?When the last whistle sounded on Sunday’s final, France’s on-field players dropped to their knees in joy. However, one stalwart of Les Bleus team would rise from the bench to celebrate his side’s victory. Uncharacteristically poor against Croatia, N’Golo Kante had been substituted on the 55th minute for Steven N’Zonzi.

With France holding a slender one-goal lead, Didier Deschamps decided to remove his most consistent performer. Some would suggest it was a risky decision. Ten minutes later, the French were up 4-1. How could the manager feel Kante was struggling? Maybe it was because he had walked in his shoes. 20 years ago in Paris, Deschamps was captain of the team that brushed aside a star studded Brazilian line-up 3-0.

Not bad for a water carrier. 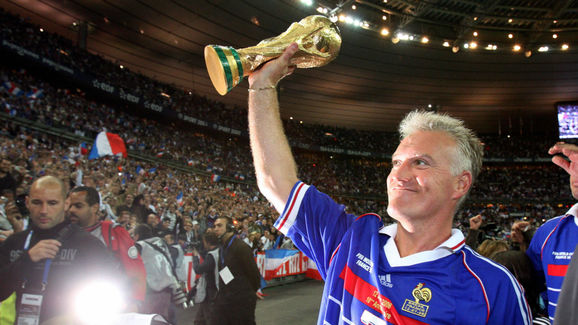 “But why is all this talent not on the pitch when it really matters? It is mind-boggling. 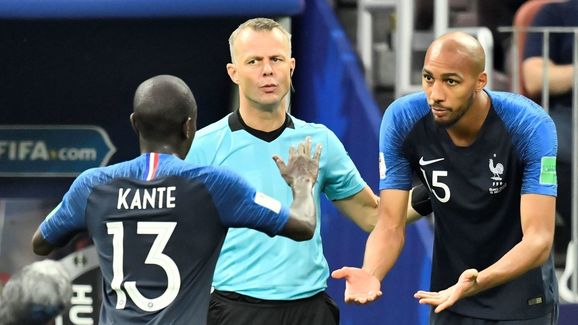 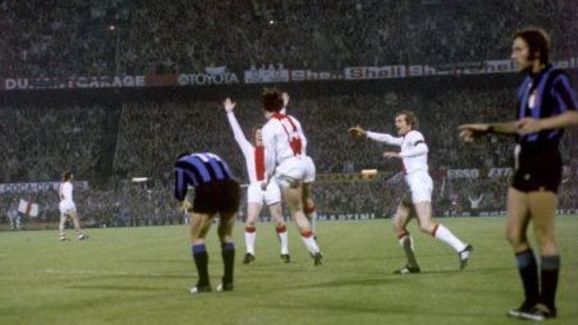 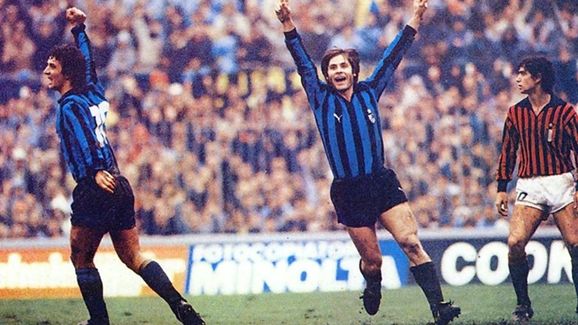 Whether France were the best team in Russia or not; they won. In conclusion, not everybody can be ?Lionel Messi or ?Cristiano Ronaldo. Ask those two giants of today’s game if they’d like Kante playing alongside them internationally, and the answer would be yes. If this World Cup has shown anything, it’s that trequartistas and fantasistas could win you a game, but only the water carrier would win you a championship. From Oriali, Furino and Benetti to Deschamps, Makelele and Kante; the portatore d’acqua lives on.