??Chelsea striker Álvaro Morata reportedly met with officials from ?Serie A side? Milan earlier in the week to discuss a potential summer switch to the San Siro, but are believed to have been put off a deal by the Blues’ €60m demands.

According to Italian outlet La Gazetto dello Sport, the Spanish forward is looking to engineer a move away from Stamford Bridge this summer, having failed to make an impact during his first season in the ?Premier League. Milan are in dire need of a top quality striker, having seen the likes of André Silva, 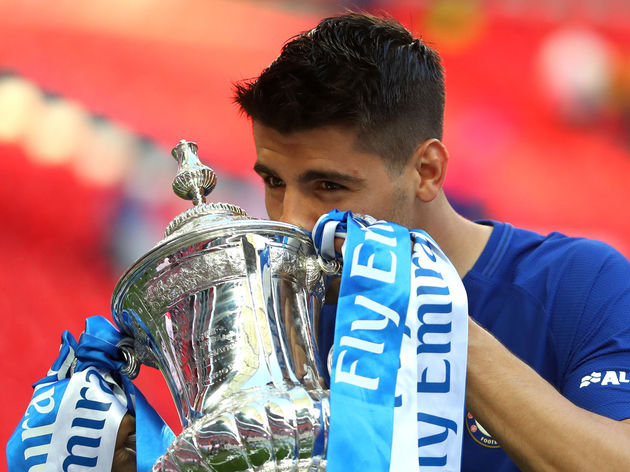 The 25-year-old’s wife, who is currently expecting twins, is a model and fashion blogger, so a move to the home of fashion is likely to be a popular move all round. It remains to be seen whether Chelsea will lower their demands for Morata, or will instead allow new coach Maurizio Sarri to coax some form out of him in his first season as manager at Stamford Bridge. 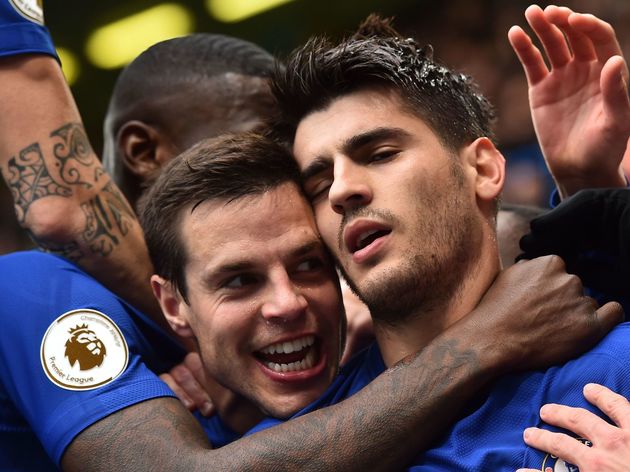 A possible resolution could be found in Chelsea’s apparent interest in Milan’s wonderkid goalkeeper Gianluigi Donnarumma.

With Blues stopper Thibaut Courtois seemingly Real Madrid bound, Calcio Mercato have claimed that Sarri could look to bring in the Italian international in, with Morata going in the opposite direction in a swap deal.

Meanwhile, reports from Spain have claimed that ?Barcelona may look to offer Chelsea Ousmane Dembélé in exchange for club talisman Eden HazardBelgianStamford