?Alvaro Morata’s chances of joining ?AC Milan have received a huge boost after it was revealed that the Rossoneri are targeting a ‘young striker’, which rules out some of the other players to whom they have been previously linked with.

At 25 years of age, Morata fits the profile much better than older players such as Gonzalo Higuain and Karim Benzema, who are both 30 years old. ?Alfredo Pedulla claims that this factor makes Morata target number one for Gennaro Gattuso.

Milan’s quest to sign the player will be helped by ?today’s news that their appeal against a ban from the 2018/19 Europa League has been successful.

The club were banned from the Europa League for 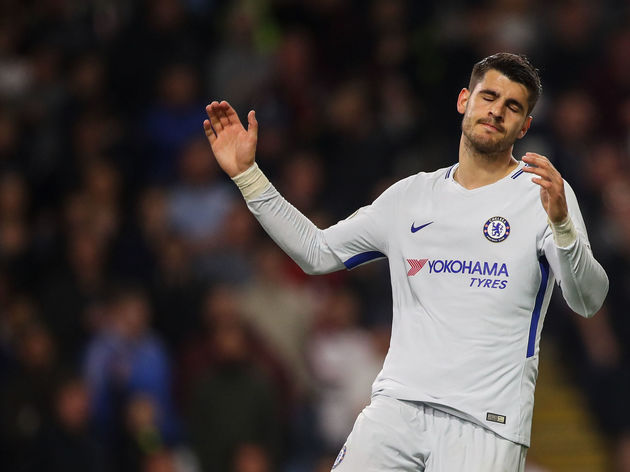