Although it seems hard to believe now, there was once a time when Joe Hart was thought of as one of the best goalkeepers in the world.

Pundits and fellow goalkeepers were quick to praise the English custodian. None other than Gianluigi Buffon declared in 2015: 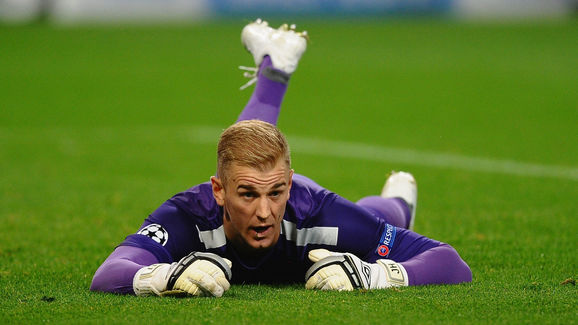 “I made my decision at the last second when I saw Joe Hart doing all sorts on his line,” Pirlo stated. Hart had played himself. We hear over and over that goalkeepers are crazy. But many misinterpret the cliche. They are crazy because they open themselves up to criticism and scrutiny – not because they have to have wacky personalities. No goalkeeper has enjoyed a career where they haven’t been told ‘they should have done better’ by a studio pundit. They don’t have to act like complete nutters.

The next four years for Hart were full of ups and downs. His form gradually dipped and minus a few outstanding performances, including a man of the match display away against Barcelona in 2015, he was not performing to the lofty standards he had previously set.

The 2016 European Championships rolled around and Hart was still England’s starting keeper – mainly due to the fact that Jack Butland was forced to miss out through injury. Hart went on to endure a torrid time in France. He made two catastrophic mistakes that were eerily similar in nature. He let a speculative Gareth Bale free-kick down to his left hand side squirm under his hands and then made the same mistake to concede against Iceland, condemning England to an embarrassing defeat.

But this was Joe Hart. England’s number one. He would be back to his best when he returned to Manchester City.

But he never did properly return. Pep Guardiola had taken over the reigns at the Etihad and he had no intention of putting his faith in Hart. Hart was not the keeper he wanted. He’s not accomplished with the ball at his feet and that does not fit in with Guardiola’s footballing philosophy. Hart made two successive loan moves to Torino and ?West Ham United and both spells have seen Hart falter. For a keeper who seemed to pride himself on his confidence in his own abilities, he’s looked a shadow if his former self.

Consequently, he wasn’t selected for England’s 2018 World Cup squad and with Jordan Pickford excelling in his place his time as England’s undisputed number one is over.

So where does he go from here? 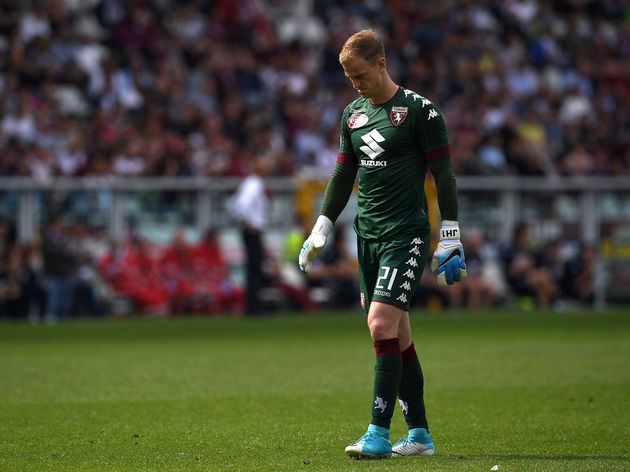 Staying at Manchester City is out of the question. Hart would be Guardiola’s third choice keeper behind Ederson and Claudio Bravo, so there is absolutely no chance he will be getting any playing time. It is very unlikely that Hart will be willing to spend the season rotting in the reserves simply to pick up a pay check and City will be eager to move him on for the same reason.

He has made obvious that he is not prepared to remain at a club if he isn’t their first choice. Hart claimed that the “?

Hart’s previous move abroad didn’t work out and in all honesty it is unlikely to work out if he tries it again. He’s currently damaged goods and the key to his recovery will be maintaining a close relationship with his goalkeeping coach – whoever that might be. He won’t want to have to overcome a language barrier in order to do that. But there may be a ray of sunshine on the horizon for the 31-year-old. ?Chelsea are currently on the hunt for a goalkeeper as it looks increasingly likely that Thibaut Courtois is on his way out of Stamford Bridge this summer.

If making the plunge for Hart is something Chelsea are willing to do then they will be taking a massive risk, no doubt. But we all know what Hart is capable of achieving. As for Hart, he should only make the move if he can receive the guarantee that he is going to be the number one at Stamford Bridge.

But it could prove to be the perfect move at the perfect point in Hart’s career. Chelsea are a club who are also looking to bounce back after recent disappointments, so in a poetic way both Hart and Chelsea complete each other.

This is set to be the most important season of Hart’s career and it is make or break time. Realistically he has one more shot at representing England at a major tournament and if he makes the right move this summer then we could see him back to his best before long.