??Chelsea and ?Tottenham Hotspur have been reportedly been dealt a massive blow in their pursuit of ?Manchester United forward Anthony Martial.

According to the Daily ?Mirror ??The France international looks set to depart Old Trafford during this summer’s transfer window after three seasons in the red jersey, Chelsea and Tottenham face competition from the French and German giants for his signature, with United willing to negotiate with their overseas counterparts.

Spurs, on the other hand, are facing no such problems as far as the futures of key players are concerned. However, squad depth has been an issue that has pegged them back in recent campaigns. Adding Martial to their roster could potentially bolster two positions at once, which makes him an ideal prospect. 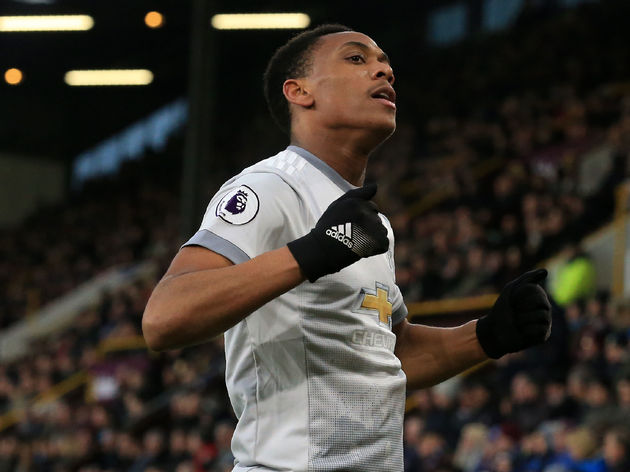 Despite his indifferent form last season and his failure to hold down a regular place, United know Martial’s age and profile means they can command a big fee.