?Despite his underwhelming first campaign in west London, the? ?Chelsea faithful should get behind Alvaro Morata before discarding him too quickly. The landscape of modern football is an exceptionally hyperbolic one that has little time for patience and second chances. No one felt the wrath of this storm more than Morata at Chelsea last season.

Many have now forgotten what was, an extremely promising start for the forward – netting six times in the same number of Premier League games.

A stunning header to defeat rivals Manchester United indicated further proof of Morata’s talent and gained him more admirers, though a bitterly cold winter would soon sweep over the Blues and Morata’s goals would dry up. 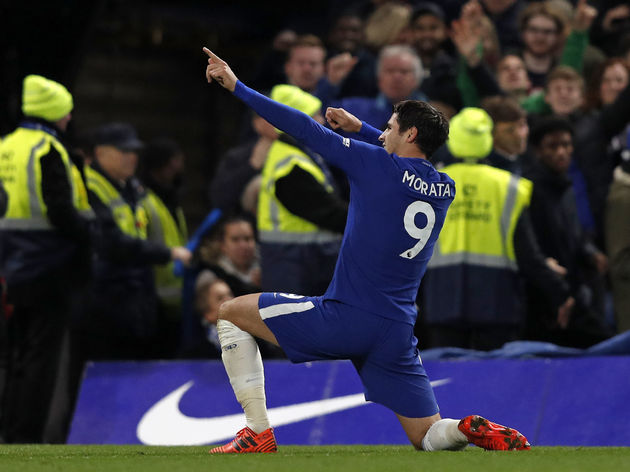 The fanbase also have a part to play in this situation as well. All football players get abuse on social media but the obsession over the player’s Instagram posts with his girlfriend were simply embarrassing and was one of the low points of last season online.

Chelsea fans rallied around Fernando Torres during his time at the club, despite the forwards persistent struggles. Why can’t Morata have the same support?

Overall, a possible sale of Morata would be indicative of a culture problem at the club. A culture which sees managers sacked prematurely, players sold on before finding their feet and youngsters shut out from opportunity.

All of these things need to change before we see a major U-turn of the goings on at Stamford Bridge.