?The Premier League will inform ?Everton on Friday morning whether a loan move for ?Chelsea defender Kurt Zouma can proceed, after Marco Silva’s side made a late play for the former Saint-Etienne man.

The Toffees were extremely active on deadline day and addressed their centre back issues by signing Barcelona’s Yerry Mina but are still keen to add depth to their squad in the form of Zouma. 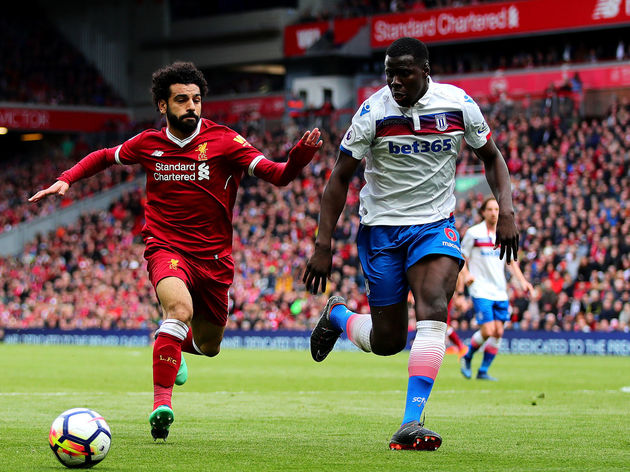 ?The Mirror believe Everton submitted a deal sheet that could go allow them to sign the France international, despite the deal going beyond the 5pm deadline for Premier League clubs.

Everton secured deals for Mina and attacking midfielders Andre Gomes and Bernard on the final day of the Premier League transfer window as they look to improve upon their finish of eighth last season.

Zouma spent last year on loan at Stoke, who were relegated after finishing 19th, but his path to the first team at Chelsea looks difficult due to the presence of Antonio Rudiger, David Luiz, Andreas Christensen and Gary Cahill.

The 23-year-old would likely have a better chance of playing at Everton, who currently have central defenders Mina, Phil Jagielka, Michael Keane and Mason Holgate on their books.

The window has been highly successful for Everton, who also brought in winger Richarlison, left back Lucas Digne and young goalkeeper Joao Virginia in the weeks prior to Thursday’s deadline. Toffees icon Wayne Rooney departed the club for Major League Soccer outfit DC United after just one season back at Goodison Park, while Davy Klaassen left for Werder Bremen after a highly unsuccessful stay on Merseyside.