Marseille are refusing to give up in their pursuit of ?Chelsea forward

?despite being told he’ll remain a Chelsea player?Premier League 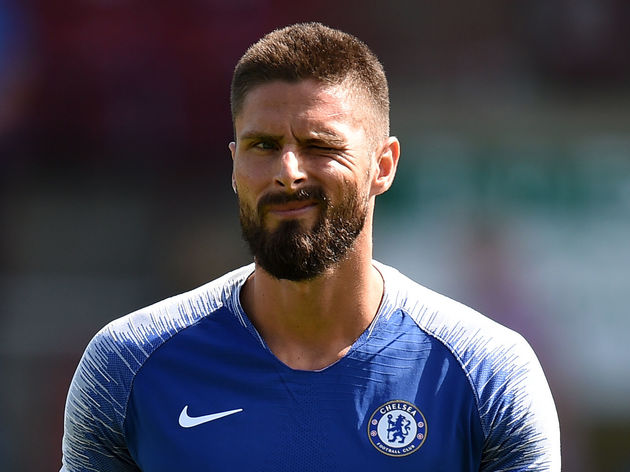 Giroud only moved to Stamford Bridge at the beginning of the year after signing from Arsenal,

but has since scored five goals in 18 appearances in all competitions, helping the Blues win the FA Cup at the end of last season.

The striker will hope to prove to Sarri that he’s a player worth fighting for, as Chelsea host Giroud’s former club Arsenal at Stamford Bridge on Saturday.