??Manchester City star Kevin De Bruyne has revealed the real reason why he left Chelsea back in January 2014, having grown disillusioned with life under Jose Mourinho at Stamford Bridge.

Speaking in City’s new documentary ‘All or Nothing’ (via the ?Daily Mail), the Belgian, who arrived at Chelsea as a 20-year-old from Genk in a £7m deal, cited the Portuguese boss as one of the main issues during his time in London. After only showing flashes of his brilliance during a two year spell in which he struggled for game time, De Bruyne left for Wolfsburg in 2014 where he fulfilled his star potential with the ?Bundesliga side.

“But then one day it stopped. Knowing me, I had not a lot of patience at the time, I decided to go in January.” 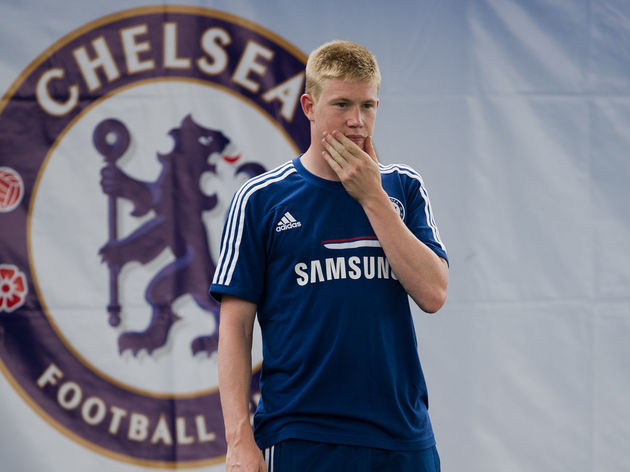 The current ?Manchester United boss publicly criticised the Belgian midfielder’s commitment levels during their time together at Chelsea, having dropped him from the matchday squad entirely for a Champions League qualifier against Steaua Bucuresti.

Mourinho said at the time: “

“He is a competitor, physically so strong. He can do everything – he doesn’t feel the pressure.