Chelseaowner Roman Abramovic is confident he will be able to return to Stamford Bridge to watch his team play this season, despite his visa standoff with the British government.

According to ?the Daily Mail, the Russian was previously granted a tier-one visa which afforded people who invest more than £2m in England’s economy to stay for 40 months.

But, with certain laws having changed in 2015, he has found it difficult to secure another and withdrew his application in June due to approval delays.

The British government have toughened their sanctions and investors have found it harder to gain entry since the Salisbury poisoning that fractured the relationship between Britain and Russia.

Abramovich has since secured an Israeli passport and does not intend to reapply for a British visa given that Israeli citizens are allowed to visit England for up to six months. A UK visa would still need to be obtained for the purposes of living, working or studying on English soil, however. 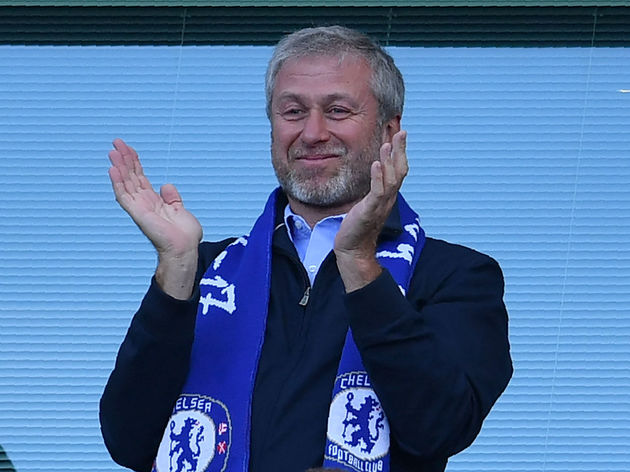 The oligarch is said to be confident he can continue running ?Chelsea’s affairs as he doesn’t have a job title at the club and isn’t part of their board, He also does not earn a salary from the club and only gets paid dividends.

Given the above, Abramovich would not consider himself to be working if he attends meetings or goes to watch games at Stamford Bridge. But he did miss their first home game of the season – a 3-2 win over Arsenal on Saturday – because he is usually on holiday around this time of year.

Meanwhile, Chelsea’s redevelopment of their home stadium has been put on hold as the result of an “unfavourable investment climate” and it is still unclear when plans will resume.