?Former Arsenal and England striker Paul Mariner believes that Chelsea star Ruben Loftus-Cheek would benefit hugely from a return to Crystal Palace, where the 22-year-old starred on loan last season.

While speaking to ESPN (via the ?Express), Mariner stated that he feels it will be difficult for the England international to break into Maurizio Sarri’s first team plans this season, and a move away from Stamford Bridge would be huge for his promising career. 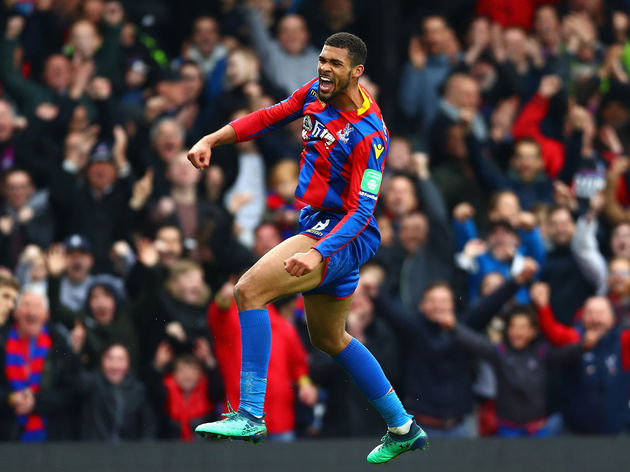 Mariner also feels that Loftus-Cheek would be better off under Eagles boss Roy Hodgson, who he thinks understands the ?Chelsea academy graduate well and can unlock his star potential.

“I think this would be fantastic if he goes back to Palace.

“Roy has gone on the record saying ‘look, this guy’s a really top player, he loves playing for Palace, blah, blah, blah’.

With Sarri so clear at the weekend that he’s struggling to make space for Ruben Loftus-Cheek, why wouldn’t the lad look for loan move? Sorry to say a familiar pattern emerging here. A talented and able player, but one for whom successive Chelsea bosses have failed to find a role.

“For his development, I’m going to say yes [he needs to go on loan].”

Loftus-Cheek managed to get into Gareth Southgate’s England squad after impressing in his 24 appearances with ?Palace last season, scoring two goals.

For the youngster to add to his eight England caps, however, he may need to give up his Blues dream and take the plunge elsewhere, especially after Sarri omitted him from his matchday squad entirely last weekend.