Twenty-year-old Abraham, who remains under contract at Chelsea until 2022, only managed five Premier League goals during a loan spell with a poor Swansea side last season. But his 23 goals in the Championship for Bristol City the year before still make him an attractive talent. 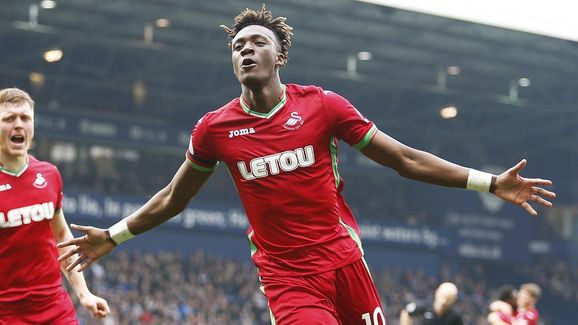 According to Goal, Mauricio Pochettino ‘singled out’ Abraham as the player he wanted to deputise for Kane and a sizeable £25m bid was apparently made on deadline day.

?Chelsea are said to have rejected that offer and it remains to be seen whether ?Spurs, who ultimately didn’t sign a single player over the summer, will resume their rumoured interest in the future. 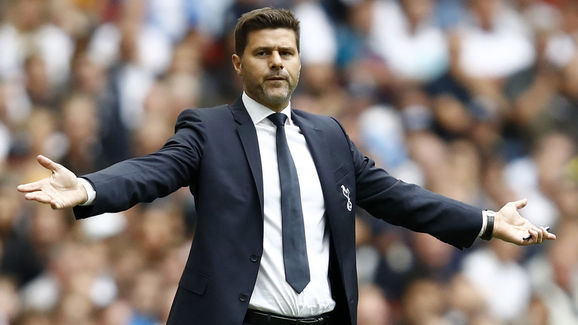 A minor injury has so far kept Abraham out of both of Chelsea’s first two Premier League games of the season after appearing as a substitute in the Community Shield at Wembley.

In order to make the breakthrough at his boyhood club this season, the south London-born star will have to get ahead of Olivier Giroud and Alvaro Morata in the pecking order, with coach Maurizio Sarri currently favouring just a one striker system.

There has even been talk of Sarri converting Eden Hazard into a false nine in the same way that he used Dries Mertens to such good effect during his time in charge of Napoli, adding even more competition for places for Abraham.

“I think Eden Hazard could end up playing as a No 9, having seen what Sarri did at Napoli with Dries Mertens. I think he’ll end up playing as a false 9, possibly with Pedro and Willian,” ex-Manchester United and Stoke defender Danny Higginbotham told Sky Sports.