“It’s too early to say,” the Italian responded when probed about a potential agreement for Kovacic. 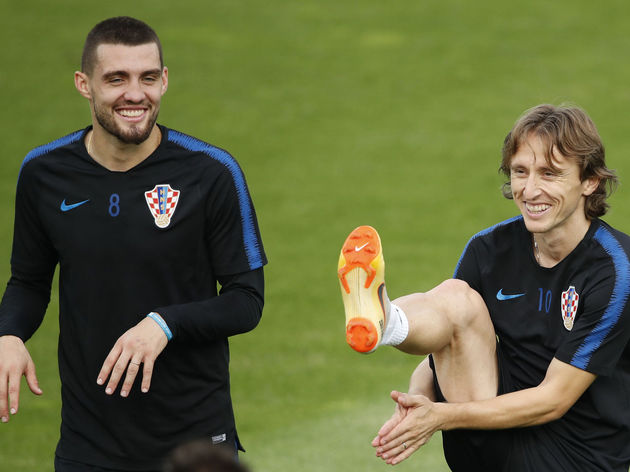 Passes completed in the first 30 minutes at St. James’ Park:

Maurizio Sarri’s side with nearly all of the ball. pic.twitter.com/8gd7fsaVB4