?Chelsea have rejected claims that owner Roman Abramovich is in the process of valuing the club before putting it up for sale, according to reports.

There has been a spotlight on Chelsea’s hierarchy throughout the summer after Abramovich was denied an extension to his business visa, meaning he is only allowed in the U.K. for six months every year. 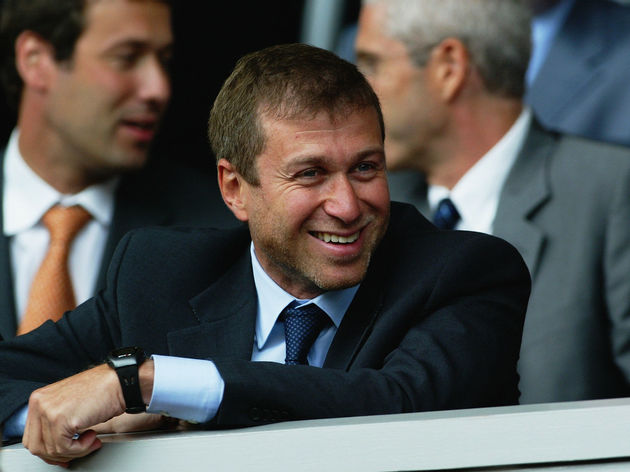 The Blues also reportedly saw a £2bn offer from Sir

As bad as this sounds I think we’re coming to the end of Roman Abramovich’s tenure as Chelsea owner.