Championship side Leeds Unitedare said to be in advanced talks over a loan deal for Chelsea forward Izzy Brown.

The 21-year-old spent last season with then-Premier League newcomers ?Brighton & Hove Albion on a temporary deal and has been loaned to Vitesse Arnhem, Rotherham and ?Huddersfield Town since signing for the Blues from West Bromwich Albion.

Sky Sportsare reporting that the player has become the subject of talks between Leeds and Chelsea and could depart Stamford Bridge for the fifth loan spell of his Blues career.

The youngster is unlikely to feature under Maurizio Sarri this season, with Alvaro Morata, Olivier Giroud and possibly Tammy Abraham set to play in the central striking positions over the course of the campaign. This means the Blues could be very open to sending him out on loan again.

Brown, who is under contract to Chelsea until 2021, can play anywhere across a front three and his versatility could prove quite useful for the Whites this season. 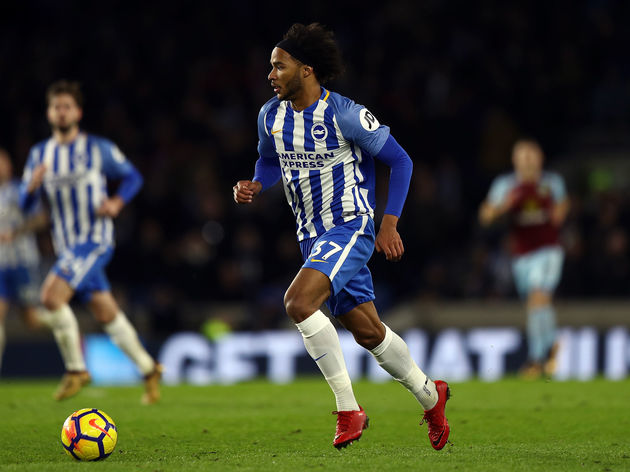 The Yorkshire side are looking to make it back to the Premier League for the first time since 2004 and have found good form under new boss Marcelo Bielsa. Their unbeaten start to the season has left them perched at the top of the Championship table, tied with second-placed Middlesbrough with 13 points.

Securing a loan deal could assist in that regard, but it’s worth bearing in mind that the player was unable to register a single goal after 13 appearances for Brighton last season.

Leeds already have two Chelsea players in their ranks this term, with goalkeeper Jamal Blackman and midfielder Lewis Baker having joined on loan deals themselves.