??Chelsea central midfielder Danny Drinkwater has been linked with a move away from Stamford Bridge, as several ?Premier League sides are said to be interested in his signature.

According to reports from the ?Express, the 28-year-old could make his exit as soon as the January transfer window comes around, with Southampton and Drinkwater’s old club ?Leicester keen to make a deal happen. 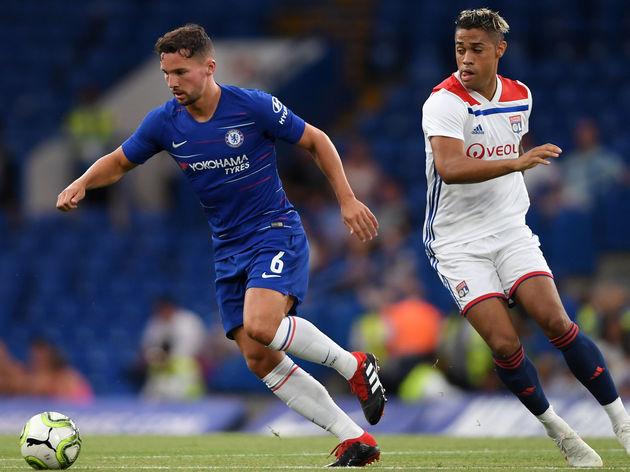 Leicester reportedly enquired with Chelsea in the summer about a possible transfer for Drinkwater but were unable to agree a deal before the transfer window closed.

Drinkwater partnered with N’Golo Kante in midfield of the Leicester side that won the Premier League title in 2016, and since then both midfielders have made the move to Stamford Bridge. Whereas Kante has established himself as one of the first names on Chelsea’s team sheet, Drinkwater has spent most of his time at Chelsea on the fringe.

Drinkwater’s last start for Chelsea came in the Community Shield in a 2-0 loss to ?Manchester City. With the signing of Jorginho, a player ?Napoli