?Former Chelsea captain John Terry has said that he thinks the Blues can challenge for the Premier League title this season, alongside Liverpool and Manchester City.

Speaking to the ?Daily Mail, the 37-year-old – who is close to signing for Spartak Moscow on a two-year deal – thinks that the title race will be between the aforementioned three this season, with Tottenham and Manchester United fighting it out for fourth. Remember when John Terry asked for his Villa contract extension to include a clause so he didn’t have to play against Chelsea then they lost the play off final anyway hahahaha pic.twitter.com/x1rY2wYjnL

The ?Citizens sit on 10 points after being held to a shock 1-1 draw at ?Wolves, whilst ?Tottenham are close behind on nine having lost just once to the Hornets.

The ?Gunners and the ?Red Devils sit in ninth and tenth respectively on six points after stuttering starts to the season.

Terry does not feel that Arsenal will be challengers within the top four, despite being under new management with Unai Emery at the helm. 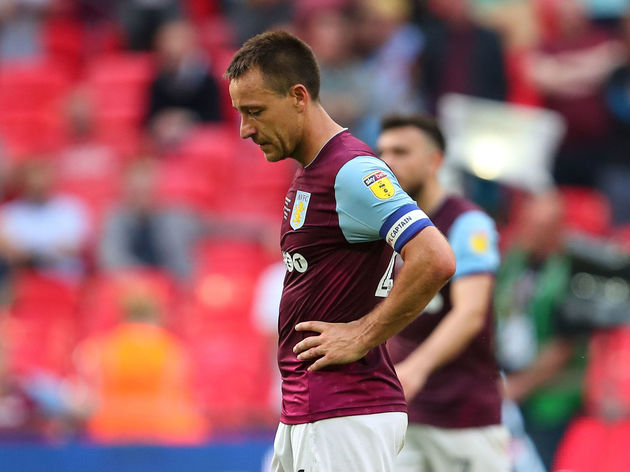 In other news, Terry is ?close to completing a move to Russia with Spartak Moscow after pulling out of a charity match at Celtic Park in order to undergo his medical; which he has now completed.

The former England international is set to face his old Three Lions teammate Steven Gerrard in the Europa League as Rangers are in the same group as the Russian giants.