Tomas Kalas has opened up on why he wanted a ??Chelsea? exit during the summer and why he chose a move to Bristol City.
?
?Since his move to Stamford Bridge in 2010, he has only managed two Premier League appearances for the Blues having been overlooked for much of this time there.

As a result he has been loaned out nine times to six different clubs in an attempt to gain first team experience and impress the ?Chelsea scouts. 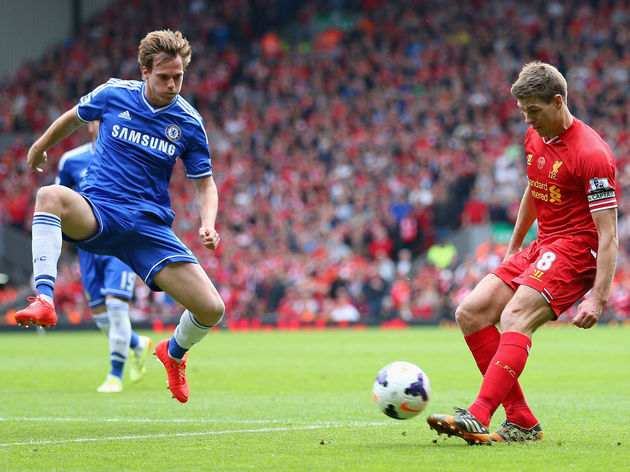 His loans have been successful ones, with the Czech international securing promotion to the Premier League with both ?Middlesbrough and more recently ?Fulham. Speaking with the ?Bristol Post, Kalas admitted he wanted a permanent move to Fulham, but was left confused when no offer was submitted.
?
?He said: “To tell the truth, I do not even know how Fulham and Chelsea were at all. The last thing we heard was that they did not apply the option and they would wait for the market to develop. I do not even know if they wanted to buy me later, that’s football life.” 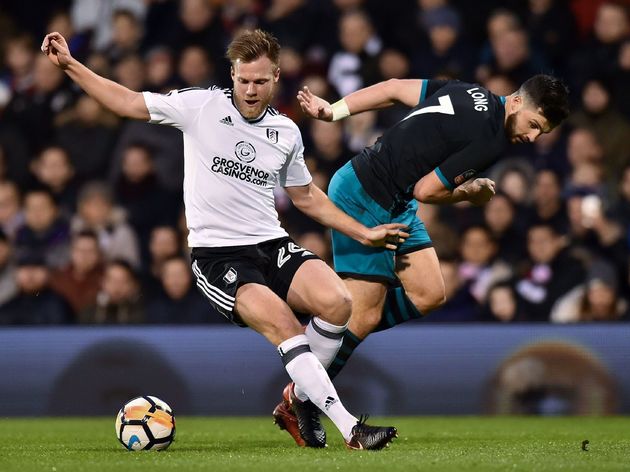 However, despite the fact Fulham didn’t look to re-sign the defender for their first season back in the Premier League since 2014, he was still able to secure a move away of Chelsea as he joined Championship side Bristol City on loan.
?
?The 25-year-old went on to admit that manager Lee Johnson played a key role in his move to Ashton Gate as well as the fact that he would be viewed as a key player for them. He added: “It was only important to pick a team where I could see interest. “More specifically, the coach’s interest was important to me. At Bristol, he was ultimately the greatest. There were more clubs. With a bit of exaggeration, almost everyone wanted me from the second league.
?
?”Once I felt the coach was not convinced, I dismissed it. Bristol watched other players as well but the coach wanted me, even if it would be beyond their budget. If anyone has such an interest, it is decisive. He wanted me to be an important player for them to be successful.”

Kalas will be hoping he can make it three promotions in three seasons as he looks to guide an inexperienced Bristol City side through the season and strengthen his credentials at his parent club in the meantime.