The 18-year-old stole the headlines during the recent round of internationals with some stand out displays for the Welsh national side – running the show in Wales’ 4-1 Nations League victory over Ireland, breaking up the play and providing an influential link to the attack. 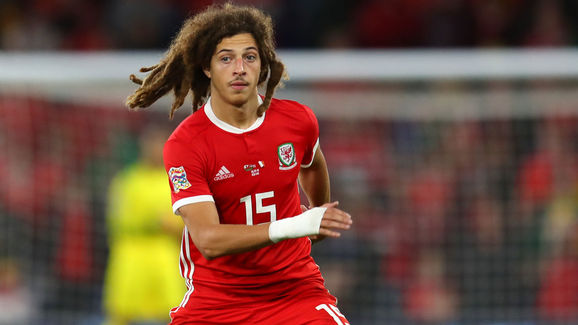 He operated as a holding midfield for that game but can also play as a centre-half, though his role will likely become more refined as his experience grows.

That display got plenty of people talking, including Stoke City’s Peter Crouch, who insisted the player must look leave the club in January so he doesn’t end up another victim of Chelsea’s bloated academy system.

Warnock is hoping the lure of Cardiff and the promise of Premier League football will be enough to entice the Welshman back to his homeland in January. Emerging as one of the hottest young talents in England, Ampadu’s signing would certainly be a coup for Cardiff and could also be tempting for his parent club Chelsea.

Quoted by the Mirror, Warnock said: “I think I could help him, and the Premier League would certainly help him, it would open his eyes. He doesn’t look out of place at this level and I think he should go on loan. We’d definitely have him. I thought he was outstanding in that first game for Wales, but a little overpowered in the second one.

“What I like about him is he’s so confident. He’s not dissimilar to Ray Wilkins. Ethan keeps everything moving, a bit like Joe Allen.” Cardiff will head to Chelsea in the Premier League this weekend and could well be hoping to approach the club directly after making their intentions clear early.