?West Ham sought to address their need for more goals with Chelsea’s Alvaro Morata over the summer and could now make a return to the negotiating table for a January loan move 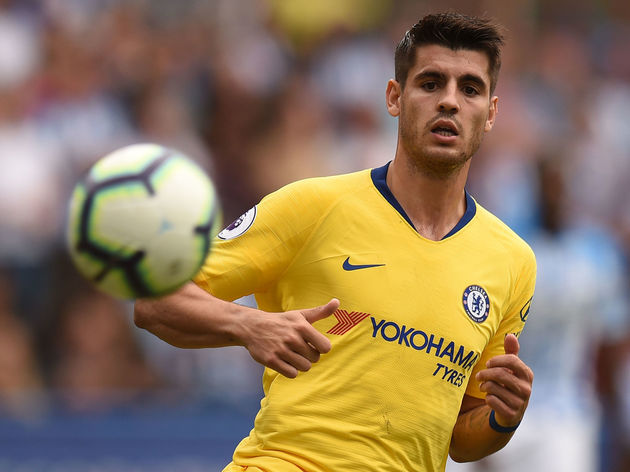 “In the last two weeks I have seen four matches of Cardiff and four matches of PAOK Salonika and I thought Giroud was more suitable for the Cardiff match and Morata for the other.

“So I don’t know who will be the striker of the future but I think both because we have to play 60 matches. In characteristics they are different and it depends on the kind of match.”