The early rounds of the Carabao Cup were in full swing this midweek, belting out all the classics with gusto.

There was the big team knocked out by sheer force of narrative (thanks, Derby), there was the Premier League side’s Under-23s absolutely pasting a League Two side into the ‘8 (EIGHT)’ scoreline territory, and there was the inexplicably high-profile, perfectly scheduled big-dog clash before an identical league fixture.

And in that last one, Eden Hazard did The Thing.

Cutting in from the right-hand side, he committed somewhere in the region of 356 public order crimes against Naby Keita, Roberto Firmino and Alberto Moreno before trying his level best to decapitate Simon Mignolet.

It was a good goal, is the point. And it is, in a nutshell, why Eden Hazard is one of the most frustrating players in world football to talk, write or even think about.

More than maybe all but five players in the world (Lionel Messi, Cristiano Ronaldo, Neymar, Ricardo Quaresma and Fabio Q

And it’s kind of…both? Hazard is the most talented individual in the Premier League, and it’s not even particularly close. But given that status, given that he’s spent the last six years playing in very, very good Chelsea teams, the statistical dominance that his contemporaries consistently achieved has never materialised for him. 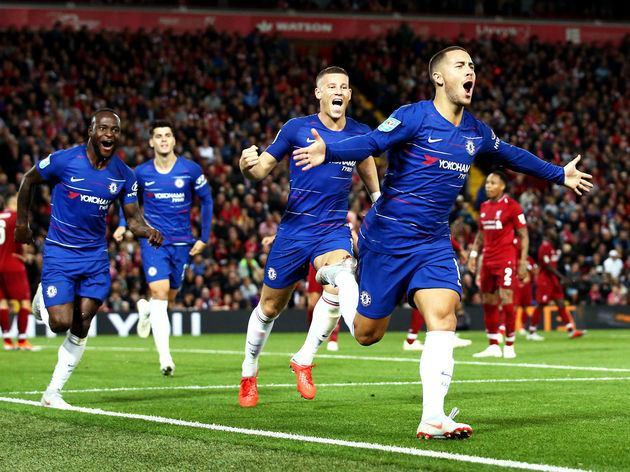 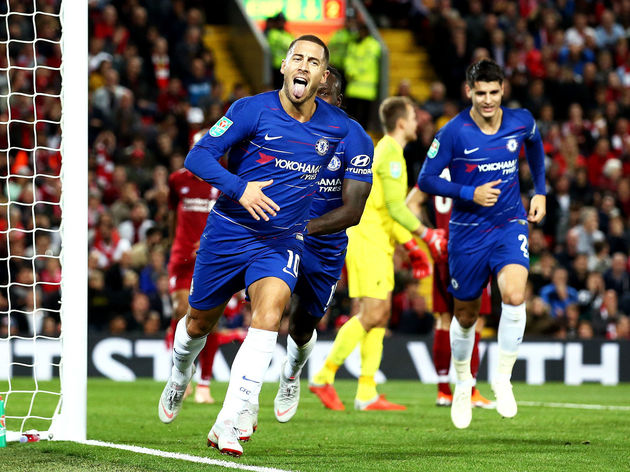