With seven games done and dusted, the Premier League table is already beginning to take shape. Having won last year’s title with relative ease, it already looks as though Manchester City are set to face a very tough task in retaining their title this campaign with a number of teams hovering below them.
?
?Two teams who were tipped at the start of the season to mount serious title challenges were Chelsea and Liverpool, and they’ve certainly made promising starts to their seasons after disappointing league finishes in their previous campaigns.
?
?Heading into the clash on Saturday, ?Liverpool still had a 100% record whilst ?Chelsea remained unbeaten having won five of their first six league matches. After a very tightly fought encounter, it’s time to make an early judgement as to whom will be the bigger threat to ?Manchester City in their search for a ?Premier League title.

Chelsea came into the new season under new management, with Maurizio Sarri making to move from Naples to London to take the hot seat at Stamford Bridge. Coming off the back of a disappointing fifth placed finish in their last campaign under Antonio Conte, fans were eager for the Blues to make a quick start this time around, and they certainly delivered.
?
?They made a blistering start with new signings Jorginho and Mateo Kovacic settling into their new surroundings quickly. The Blues won all of their first five Premier League games with star man Eden Hazard leading the way by scoring in all of his first three starts – including a very impressive hattrick in Chelsea’s 4-1 win over Cardiff. 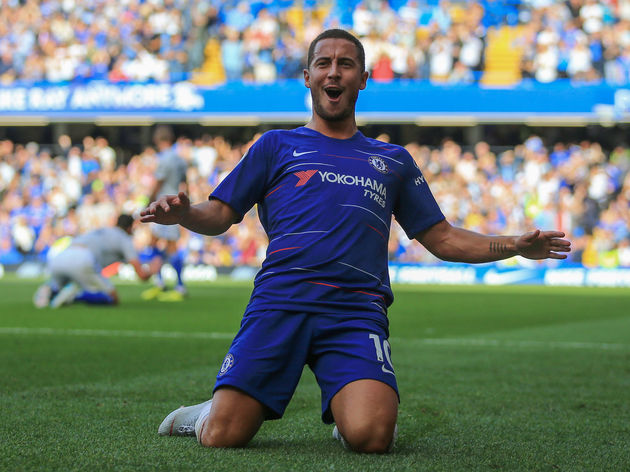 They’ve suffered a slight dip in form as of recent having been held to a goalless draw by a struggling West Ham side, and after leading for over an hour were pegged back late on by Liverpool when former Chelsea-man Daniel Sturridge equalised in spectacular fashion to snatch a late point for the Reds.
?
?Whilst a draw isn’t the worst result as they keep their unbeaten start to the season, the Blues will know they missed a golden opportunity to leapfrog Jurgen Klopp’s men and signal a statement of intent to the rest of the league. It’s still very early days in terms of the title race, however how important could those two dropped point be for Chelsea? 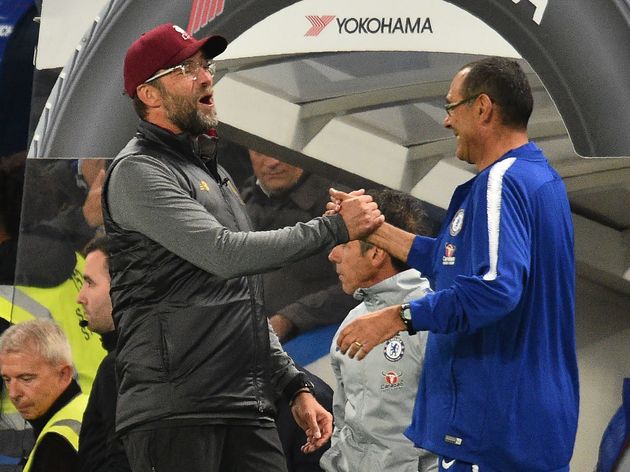 ?Liverpool would’ve been disappointed in how they ended their last campaign having fallen to fourth after it looked as though they’d be challenging Manchester United for second place, and will have been keen not to make the same mistakes this time around.
?
?With Jurgen Klopp bringing in some key additions to his squad – with the likes of Alisson, Fabinho, Xherdan Shaqiri and Naby Keita all arriving at Anfield in the summer – Reds fans were very confident heading into the new season, and they had plenty of reason to be as just like their Premier League counterparts Chelsea, Liverpool made a perfect start to their season. 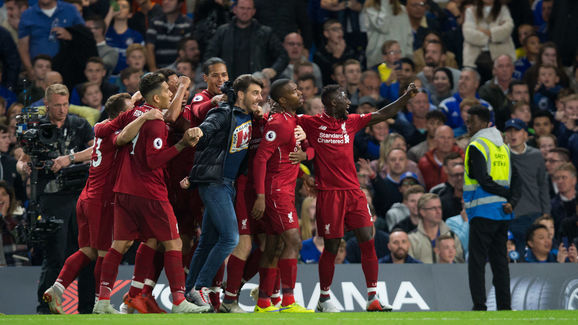 In fact, they went one better than the Blues after winning all of their first six Premier League games after blowing teams away with their attacking prowess, sending a clear message out to all of their potential title rivals that they mean business.
?
?They had a 100% record coming into their clash with Chelsea and had the chance to open up an early five point lead on Sarri’s men and keep up the pressure on Manchester City, however they couldn’t take advantage. On reflection they’ll be happy they were able to salvage a point from what was a very tough game, however they certainly had their chances throughout the contest to win the game.

Chelsea remain two points behind both Liverpool and Manchester City at the top of the table, however fans will be very encouraged by their team’s start to the season and will hope they can get back to winning ways when they travel to St Mary’s Stadium to face Southampton.

As for the Reds, they couldn’t have got their title challenge off to a much better start and out of the two teams, you’d have to say Liverpool look better value for money so far. There’s still a long way to go, however one thing that’s for sure is that we’re set to be treated to a thrilling season full of ups and downs.