?Aston Villa have confirmed the triple appointment of Dean Smith as the club’s new head coach, John Terry as the assistant coach and Jesus Garcia Pitarch as new Sporting Director.

Speaking to the club website, Aston Villa CEO Chrstian Purslow expressed his delight at the arrival of Smith, Terry and Pitarch:

“These three appointments represent the start of a new era and direction at ?Aston Villa and we are delighted to secure their services after an extensive search.

“Dean has a clear and successful coaching philosophy as well as a real understanding of Aston Villa Football Club. He is also knowledgeable about the Championship. The board welcomes him to the club and is looking forward to working with him and his staff.

“John is one of the most decorated players in English football, has an affinity with the club and is ready to make the next step in his career working alongside Dean.

“And Jesus also brings a huge amount of experience in his particular role having worked with some of the biggest clubs in Europe. He will ensure the club has an integrated approach running from the academy through the Under-23s and into the first-team.”

The news comes one week after Steve Bruce was relieved of his duties at Villa Park following a disastrous start to the season. Dean Smith and co. take the reins at the Villans with the club sitting 15th in the ?Championship table, a whopping ten points off pace setters Sheffield United.

Dean Smith will have his work cut out at the former Premier League giants, but is more than equipped for the job, having earned plaudits for the work he had done at former club Brentford. 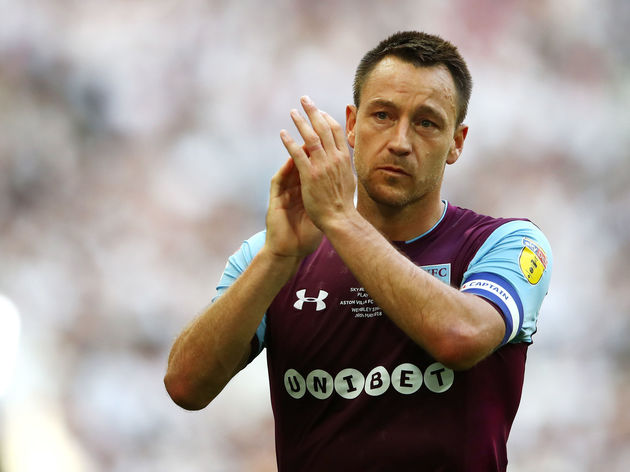 John Terry on the other hand, comes back to the club he finished his playing career at for what is his first coaching job. After captaining Aston Villa, Chelsea and England however, he undoubtedly has a wealth of experience as a dressing room leader.