Chelsea are keeping tabs on Antonio Conte’s next managerial move, with the West London club yet to agree a compensation packet with the Italian.

The Italian was sacked by Chelsea during the summer after helping the club win the Premier League title and the FA Cup during his two seasons in charge at Stamford Bridge, though he is yet to receive pay off.

A report in the Telegraph now claims that Chelsea – who are believed to owe the 49-year-old around £9m as a result of his sacking – are monitoring his next move closely, with Conte having been linked with moves to Manchester United, Real Madrid and Bayern Munich in recent days. 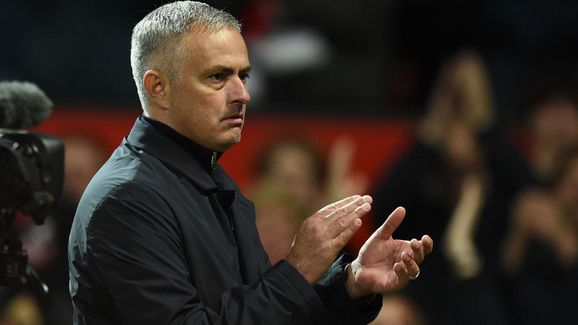 The heavyweight trio have all had stuttering starts to their respective league campaigns, prompting speculation that Conte could be lined up to step into the breach. A move to any of the three is unlikely to happen though before Conte’s compensation package is finalised.

If he were to replace Jose Mourinho at Manchester United before the New Year, it’s thought that Conte would lose out on around £5m – with an agreement in place that any compensation would be wavered were he to join another Premier League side. That would not apply however, were he to join Bayern or Real.

Irrespective of where he ends up, Chelsea are unwilling to pay the full amount owed because they believe the outspoken former Italy boss contributed to his own dismissal – with no agreement between the two parties likely to result in court proceedings. 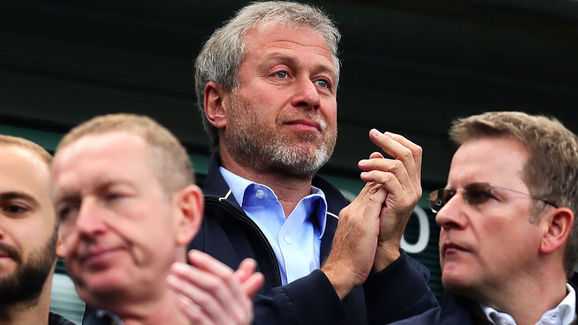 Since Conte’s departure from Stamford Bridge, fellow Italian Maurizio Sarri has taken over the reins – where he has gone unbeaten in his first eight Premier League matches.