Napoli full-back Elseid Hysaj almost followed Maurizio Sarri and Jorginho to Chelsea during the summer, according to the player’s agent Mario Giuffredi?.

The agent spoke to an Italian radio station this week, and stepped in to defend his client after recent criticisms of his performances in Serie A, in the process claiming that the defender ‘would have gone to Chelsea this summer’ if not for an unspecified clause in his contract. 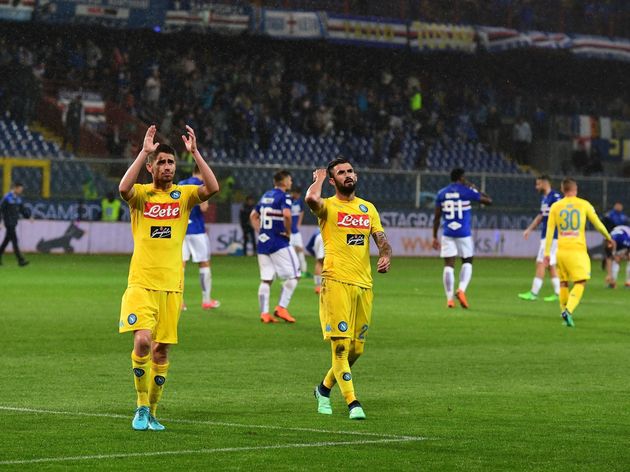 “Those who criticise him probably never make mistakes, but the rest of us are mere mortals,” Giuffredi said on Radio Kiss Kiss Napoli (via ?TeamTalk.)

“Without that clause he probably would have gone to ?Chelsea this summer.

“People forget that he was one of the best two or three full-backs in Europe last season. Then it just takes two or three matches for him to become a donkey.

“I always say to let everyone talk and then respond on the pitch.”

Hysaj played under Sarri at Empoli, before following him to ?Napoli in 2015, and from Giuffredi’s words, it appears he came close to once more following in his former coach’s footsteps with a move to the ?Premier League.

It follows quotes from the agent on the same radio station in July, when he first claimed the Albanian could have moved to Chelsea, suggesting that Napoli chairman Aurelio de Laurentiis was responsible for the move collapsing. “Let’s just say that he could have followed Sarri.” he said. “De Laurentiis admitted that Sarri wanted to take three or four players to Chelsea, and it’s true.”