?Chelsea star Marcos Alonso is closing in on signing a new long-term deal at Chelsea, despite being linked to Spanish giants Real Madrid.

The 27-year-old has been at Stamford Bridge for two years after signing in 2016 from Italian side Fiorentina. In his time at Stamford Bridge he has already won the Premier League and the FA Cup, as well as being named in last season’s PFA Team of the Year. 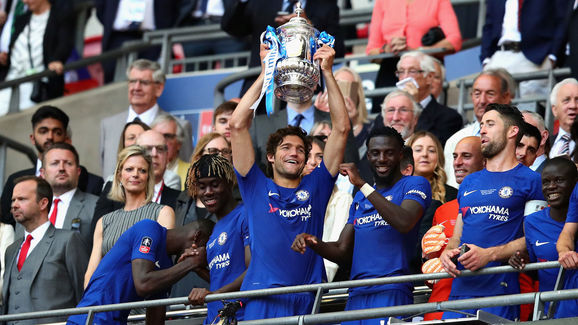 Speaking to Diario AS, Alonso said: “What I can say is that I am very relaxed and happy at Chelsea, and that the club must also be pleased with me because I still have two years left on the contract and they have offered me an extension.

“We are already in advanced talks about a renewal. If everything goes well, I think I will renew before the end of this month. In the coming days.”

?Alonso has made over 100 appearances for ?Chelsea, and has been a regular for the Blues this season. He has started every league game at left-back, changing from his role as a wing-back under Antonio Conte. 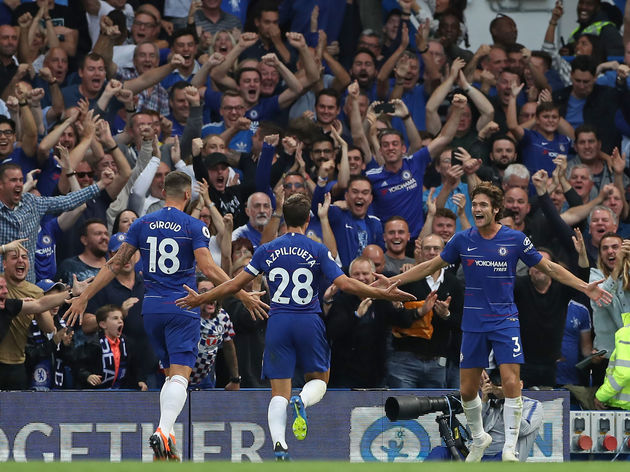 Speaking about which role he prefers, Alonso said: “I feel comfortable with both formulae. I was also part of a three-man defence in Italy [with Fiorentina], which went very well for me. I liked playing on the wings, especially because of the offensive opportunities that it allows.

“My natural position is left-back in a defensive four, but you have to be ready to help the team in whatever the manager requires.”

In addition to this, Alonso’s Chelsea team-mates have been in contention with Real Madrid. Thibaut Courtois already made the switch to the Santiago Bernabéu in August, while Chelsea’s star man Eden Hazard has always spoken of his admiration to play for the Spanish club.

Alonso earned his first call-up for Spain in March, making his debut in La Roja’s emphatic 6-1 win over Argentina. However, Alonso was left out the World Cup squad, where Spain eventually reached the Round of 16 before losing to hosts Russia.