?A report from Spain suggests that Barcelona could look to bring in ex-Chelsea defender Branislav Ivanovic on loan from Zenit St. Petersburg in January, as emergency defensive cover.

After a successful nine-year spell with Chelsea, Ivanovic joined Zenit in 2017 and has since made 65 appearances for the Russian side. The veteran defender also featured at this year’s World Cup for Serbia, appearing in two of his country’s three group matches. 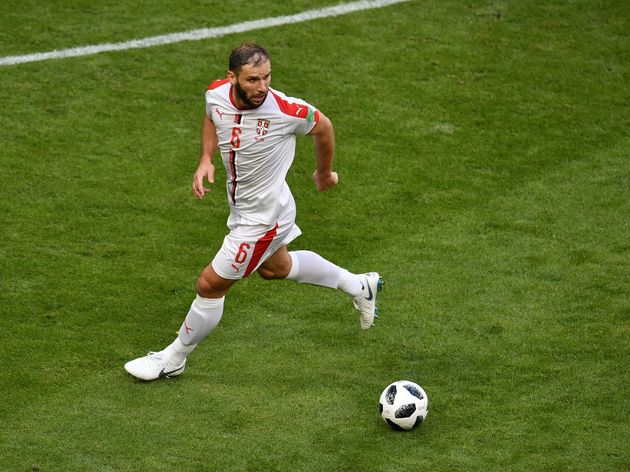 Accoridng to ?Mundo Deportivo, Barcelona are eyeing up a loan move for the 34-year-old, following a raft of injuries to first team defenders Samuel Umtiti, Thomas Vermaelen and Sergi Roberto, leaving them thin on the ground when it comes to options at the back. Meanwhile, Nunez has only managed to make one appearance all season for Bilbao, despite featuring heavily during the 2017/18 campaign.