Tiemoue Bakayoko’s agent has rubbished talk of the AC Milan loanee getting shipped back to Chelsea following his unconvincing spell at the San Siro so far.

The Frenchman, who moved to Stamford Bridge from Monaco last year, failed to inspire confidence as part of the Blues’ set-up and proved a rather ill-advised move, given Nemanja Matic’s sale to Manchester United that same summer. Bakayoko seldom impressed under Antonio Conte last season as Chelsea finished fifth on the Premier League table, and Maurizio Sarri wasn’t ready to have him involved under his regime this season.

The player was loaned to the Italian side in the hopes he could further develop and get games under his belt. However, things haven’t gone according to plan and he hasn’t yet returned to the form that prompted the Blues to purchase his rights from Monaco.

It has been reported that Milanare considering sending Bakayoko back to Chelsea earlier than initially planned, but the player’s agent has refuted the rumours, claiming that both parties are happy.

Rossoneri boss Gennaro Gattuso had previously suggested that there are “defects” in Bakayoko’s game.

“Bakayoko has to learn how to get the ball,” the coach told reporters earlier this season. “We must work correctly. It will not be easy. 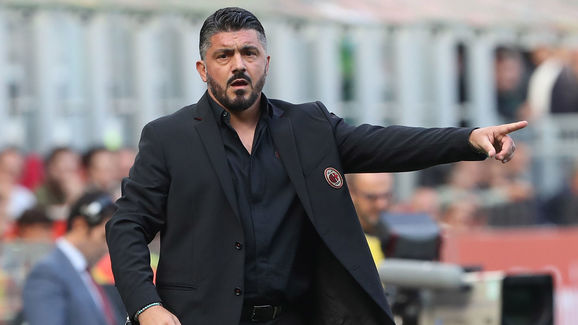 “One week is not enough to remove the defects of a player. I would have preferred to be managing older, more experienced club players.”