The Dane is said to be unhappy after featuring only three times this season – twice in the Europa League and once in the Carabao Cup. 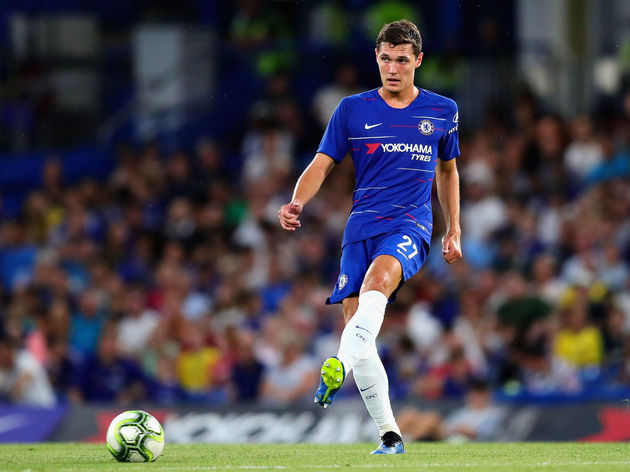 With the situation looking bleak, it appears Christensen is ready to force through a January exit – with his agent and father Sten telling a Danish radio station (via The Telegraph) that his son will seek a permanent move away unless things change.

“If his situation doesn’t change around Christmas, we’ll obviously schedule a chat with Chelsea and say, ‘okay, what can we do for Andreas? Can we move him?’”

“For me it’s not a loan again. Either it’s Chelsea or else he needs to leave. I don’t think a loan is the optimal situation for Andreas. It’s sort of either or.

“I think, unfortunately, Chelsea have too many players who just go out on loan if [the club] isn’t going to use them and I don’t think Andreas should get caught in that.

Christensen’s exile coincides with Blues boss Sarri’s decision to restore David Luiz to the team this season, despite the Brazilian being frozen out of the first-team picture last season.