Christensen, 22, has been overlooked by Sarri in the centre of defence in favour of 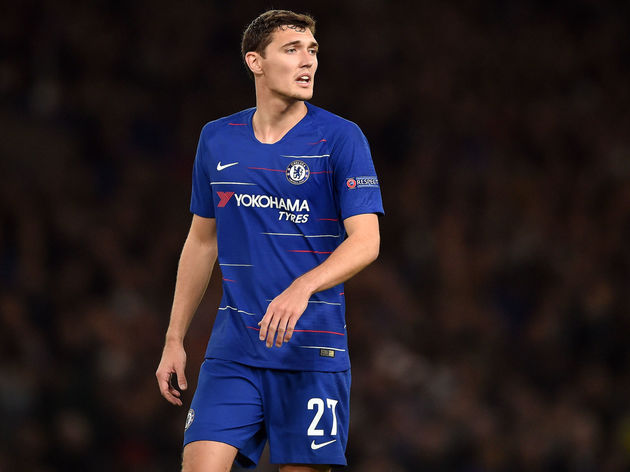 ?Chelsea ?agent and father, Sten, put a January move on the table should he continue to be omitted from the starting lineup

Sarri, however, refused to add fuel to the fire when asked about the comments made as he said, via the ?Express:

“I think in the first part of the season, David [Luiz] and Antonio [Rudiger] have played very well, so it’s not easy to change.

“I think also in our last six matches, Christensen has played in three. So I think for his father, probably the Europa League is not important, but for us it is important.

The 22-year-old was a member of the matchday squad for Chelsea’s opening five ?Premier League games before being cut adrift for their last four.

Christensen – whose current contract runs until 2022 – joined Chelsea in 2012 primarily as a member of the club’s academy before making his senior debut in October 2014 during a League Cup tie.