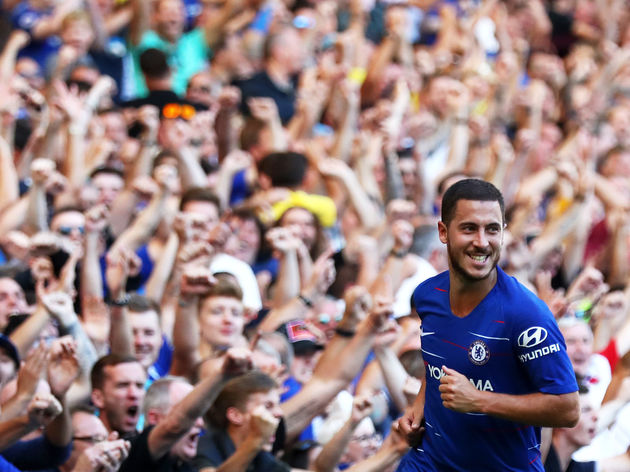 Sarri says Eden Hazard is out of tomorrow’s game for certain with a back problem. We are trying to resolve the situation before Sunday’s game against Burnley, he adds. #CFCvBATE 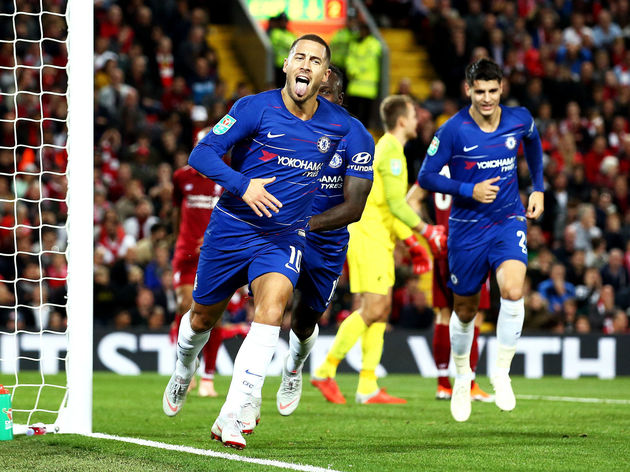 Simon Mignolet in between the sticks at Anfield.