Chelsea winger Victor Moses has joined the growing list of players who could be heading for the Stamford Bridge exit door in January.

Nigeria international Moses has been limited to just 26 minutes of Premier League action under Maurizio Sarri this season after being a regular under Antonio Conte’s previous regime.

Goalclaim the 27-year-old is open to leaving Chelseain January after falling down the pecking order following the arrival of Sarri in the summer. 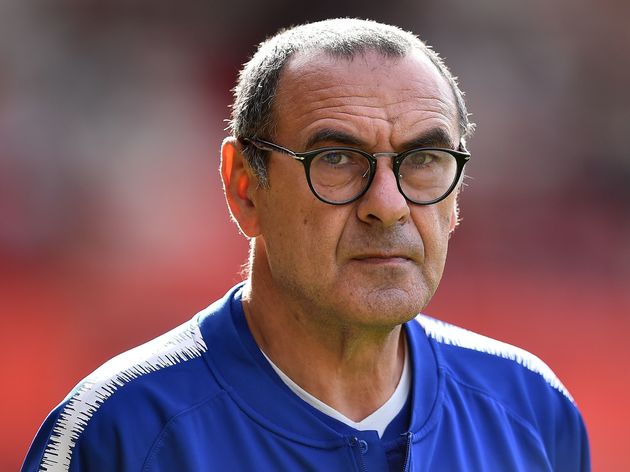 Versatile Moses was utilised as a wing back under Conte for the previous two campaigns, which resulted in him winning the Premier League title under the Italian during the 2016/17 season.

But since the arrival of Sarri, the former Napoli man has changed the club’s formation to a flat back four, which has decreased Moses’ playing time at the club.

Now, the former Liverpool player is competing for an attacking role out wide, with the in form Eden Hazard, Willian and Pedro all ahead of him. The report also states that Moses has joined a list of senior players who could be leaving the London outfit during the winter transfer window due to a lack of playing time.

It will be difficult for the club’s senior men to break into the Chelsea XI given that they are currently unbeaten in all competitions and two points behind leaders Manchester City in the Premier League table.