Premier League giants Chelsea are reportedly lined up for a partial takeover, with sources in Prague claiming that Petr Kellner, the Czech Republic’s richest man, is nearing talks with Blues owner Roman Abramovich.

Kellner is rated as the world’s 88th-richest man by Forbes magazine, who estimate his wealth to be just above £12bn. The 54-year-old also has an executive box at Stamford Bridge and is often seen with Abramovich. 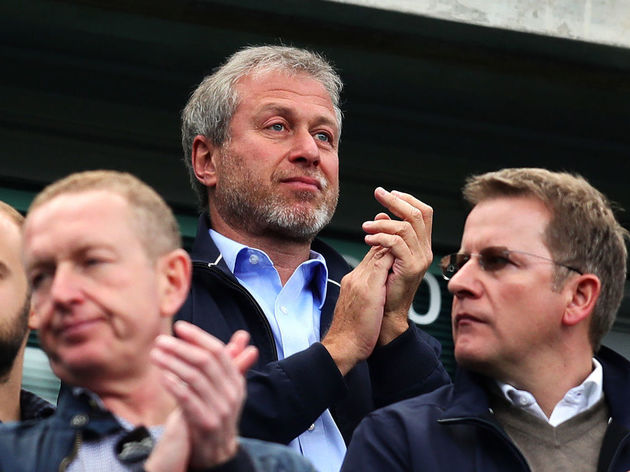 According to The Sun, the billionaire is a friend of Abramovich and is looking to partner up at the helm of the club.

While Chelsea have maintained they are not for sale, the billionaire businessman, who founded the PPF investment fund, is looking to open talks with the club’s hierarchy over a major investment.

Abramovic, meanwhile, has been frustrated by problems getting his UK visa renewed. He has since obtained Israeli citizenship and can travel to England but can’t work in an official capacity.

It is the Russian’s intention to rebuild Stamford Bridge and increase their capacity from 42,000 to 60,000. However, the problems over his visa have left him less enthusiastic over the project.

Happy Birthday to the greatest owner in the World, Roman Abramovich. pic.twitter.com/BBVq9ZBMJ7

If Kellner were allowed to invest in the club, they would benefit from the injection of cash, which could propel their ambitions as it relates to the stadium rebuild.

The club has long been admired in the Czech Republic, given goalkeeper Petr Cech’s storied and successful history at Stamford Bridge. Winger Jiri Jarosik also spent a season with the Blues.

The stopper has since moved to Arsenal, but he remains a Chelsea legend despite the Gunners being direct rivals. And, as reports would have it, a new Petr could soon be affiliated with the London side.