?Chelsea flop Tiemoue Bakayoko is facing an early end to his loan spell at AC Milan, but Marseille could offer him an escape in January.

Bakayoko joined Chelsea in 2017 but a hugely disappointing debut season at Stamford Bridge led to him being loaned out to Milan after new manager Maurizio Sarri took charge in the summer. 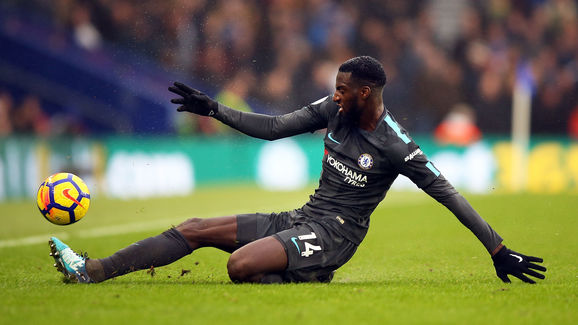 However, the Frenchman has also failed to impress at the San Siro and the Sun report that he may return to ?Chelsea sooner than expected, despite ?his agent previously denying such rumours.

Bakayoko is yet to start in Serie A for ?Milan, having made just five substitute appearances to date.

?He has been publicly? criticised by Rossoneri manager Gennaro Gattuso, who claimed that the 24-year-old has ‘defects’ in his game and said that he would prefer to be managing more experienced payers.

Bakayoko was a key part of the Monaco side that unexpectedly won the title and reached the Champions League semi finals in 2016/17. A return to Ligue 1 may be what is necessary for him to rediscover his best form.

Bakayoko: “Serie A is different from Ligue 1, I am improving and I think that with time you will see the player you were used to seeing at Monaco”#MilanBetis

Marseille are interested in bringing him in as a midfield partner for Luiz Gustavo as they aim to to get back in the Champions League.

Bakayoko’s only two starts for Milan have come in the Europa League and he may start again on Thursday night against Real Betis.