?Chelsea owner Roman Abramovich is reportedly not considering the sale of the club, despite recent reports to the contrary.

The Russian billionaire has owned the club since 2003, and overseen the most successful single period in the club’s history, with his vast investment helping the club to win every trophy there is to win for an English club during that period – including five Premier League titles. Reports have been circling recently that he is ?willing to part with the club, but that is not the case according to ?Sky Sports, who report that no talks have taken place over the potential sale.

The report claims that there has been interest from Petr Kellner, the richest person in the Czech Republic, but there has been no formal negotiations, and Abramovich is not willing to entertain offers in the event of contact. 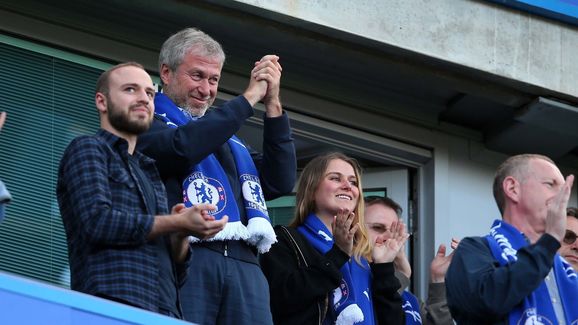 There has been plenty of speculation in recent months, with the Sky report pointing out that speculation in June and then again in September over his status as long term owner was found out to be baseless.

The initial speculation followed visa issues that caused the billionaire to miss ?Chelsea’s FA Cup victory over ?Manchester United in May – the club’s 18th trophy in Abramovich’s tenure as owner. Although his spell in charge has been hugely successful from Chelsea’s perspective, it has not come without its controversies. Many have criticised his spend-first approach to transfers, and his seemingly trigger happy treatment of managers – overseeing 12 permanent bosses in his 15 years.

When it comes with success, however, it’s hard to scoff at.