Chelsea welcome back legendary midfielder Frank Lampard to Stamford Bridge on Wednesday as he takes his exciting Derby side to a resolute Blues outfit, yet to taste defeat this season, in the Carabao Cup.

Lampard has already got one over former boss Jose Mourinho after knocking Manchester United out in a penalty shootout at Old Trafford in the previous round and now has his eyes set on hurting the club he made 640 appearances for. 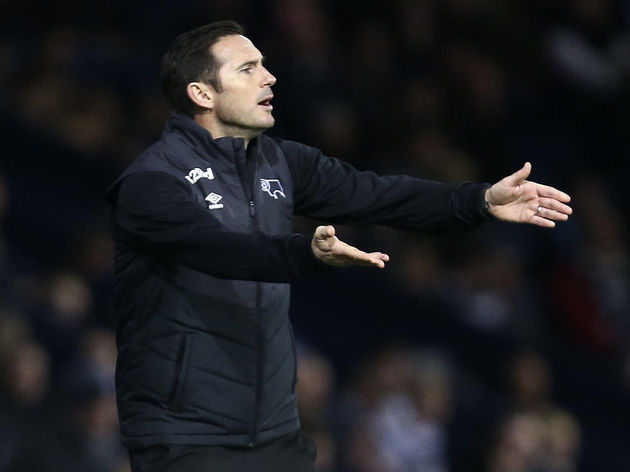 Check out 90min’s preview of the contest below.

Maurizio Sarri could name an entirely fresh backline including Davide Zappacosta and Emerson Palmieri in full back positions with Andreas Christensen and Gary Cahill in the middle.

English duo Ruben Loftus-Cheek and Ross Barkley have been in outstanding form in recent weeks but it is unlikely both will start on Wednesday. Loftus-Cheek has bagged four goals in four days including a hat trick against BATE Borisov, while Barkley grabbed two strikes and an assist.

Olivier Giroud could start ahead of Alvaro Morata as part of the rotation with Eden Hazard highly unlikely to be given any game time. For Derby, Chelsea loanees Mason Mount and Fikayo Tomori are available for selection. Chelsea have taken the unusual step of giving Derby special permission to allow the youngsters to play against their parent club on Wednesday.

Unlike Chelsea, Derby are expected to name a strong side in an attempt to pull off yet another upset. Jack Marriott could get the nod up front after he came off the bench to score against United in the previous round.

?Chelsea go into the game unbeaten in all competitions this season and clear favourites – although it is likely that 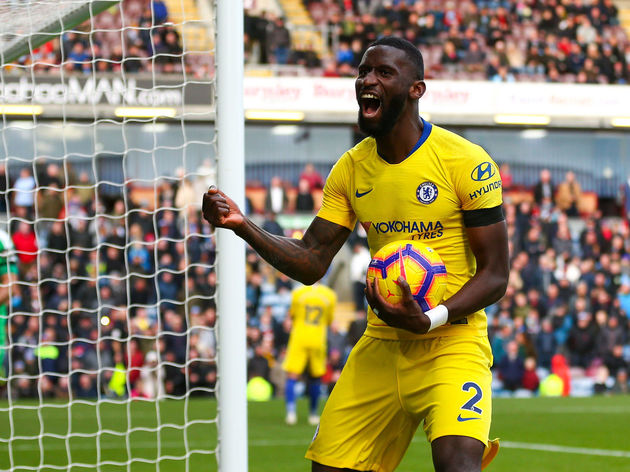 It’s easy to get caught up in the hype and romance surrounding Frank Lampard’s return to the Bridge, but there is no doubt it will be his toughest test as a manager yet.

The performance against Manchester United was fast, bold and attractive but he was facing a Red Devils side battling itself – with disgruntled players, fans and, as usual, manager. 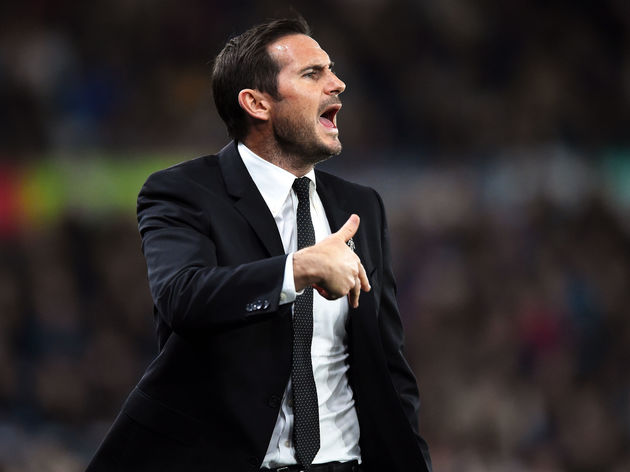 Chelsea are playing fantastic football this season. However, a rotated squad may bring the Rams an opportunity. Sarri will favour the league this season and Derby could capitalise and bring the sour taste of defeat to Chelsea – delivered by their

However, Chelsea’s strength in depth means a rotated squad will possess too much quality for Derby’s men. While they may get on the scoresheet, Derby will come away defeated.