?It’s been quite a turnaround. At the end of last season, Chelsea’s midfield was in a dire state. Cesc Fabregas looked a shadow of himself, and the combined £90m that was spent on Ross Barkley, Tiémoué Bakayoko and Danny Drinkwater looked less useful than if they’d just burned that cash and stuck the ashes in the middle of the park. Maybe with a blue shirt over them.

But that was then. This is now. And now, the Blues’ midfield is loaded with young, energetic and technical talents, capable of defending and passing with equal measure. 99.9% of that has been down to El Jefe/Head Honcho/Il Capo himself, Maurizio Sarri.

For starters, the Italian has brought in Jorginho, a player perfectly suited to the tempo of the modern game. Back in May I wrote a piece on the club’s inadequate midfield, at the end of which I admitted the problems could be solved by one signing, but was at a loss as to who that could be. 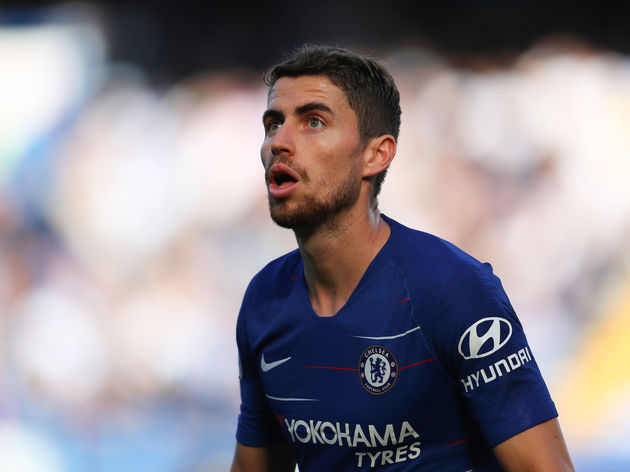 I didn’t even consider that the Italian could be the answer. I didn’t dare. If ?Chelsea do upset the odds and triumph domestically ahead of Liverpool and Manchester City, then the capture of the 26-year-old from within the grasp of the Citizens will surely be one of the biggest factors.

But this is not just a Jorginho appreciation piece. Because what’s been even more impressive in the initial months of Sarri’s reign is the depth he’s manufactured across the middle of the park. We all expected Europe’s leading passer in 2017/18 to accelerate the incubation period of Sarri-ball. We didn’t expect Ross Barkley to be a major part of it.

Whereas last season it was ?N’Golo Kanté and an ailing Fabregas plus one, this year the club have three players bang in form fighting it out for one role. With the Frenchman and Jorginho naturally undroppable, Mateo Kovacic, Ross Barkley and Ruben Loftus-Cheek are left vying for that third spot.

Incidentally, and pleasingly, the three of them cost just £15m. £15m. We’re in 2018. And they cost £15m. Although only one of them was his signing, all three of them feel like explicit Sarri players, in the same way that Victor Moses was an Antonio Conte player, because they have all flourished in a Blue hue solely under his watch. As good as ?Eden Hazard has been, and as praised the former banker has been for the Belgian’s venerated goalscoring exploits, it is in these three midfielders that Sarri’s work is most evident. Ross Barkley looked like a rare (in these moneyed times) £15m bust under Conte – rust was embossed on the ball every time he touched it.

But, infused with his manager’s belief, the 24-year-old has worked harder on his game than ever before, and is reaping the rewards.

Instilled with a novel sense of defensive awareness and shape, which is still in its infant stages but evidently on the rise, ?Barkley has propelled himself back into the mainstream discussion after almost 12 months in the doldrums of obscurity, and worse, pity. There were fears that the one-time English rose had lost his vibrancy, and would never be the same. But it turns out all the estranged England international needed was some TLC: tactical loving care.

His performances have earned him a return to the Three Lions’ setup, in place of Loftus-Cheek, who had seemingly taken his ‘Future of England’ crown at the World Cup in Russia.

The 22-year-old had been largely ignored by Maurizio Sarri, despite the midfielders flashes in Russia. That was until the youth player was given a golden chance at 90 minutes against BATE Borisov, and grasped it with both hands – and one right foot – to net a glorious hat-trick, becoming the first homegrown player to do so since Clive Allen back in 1982. 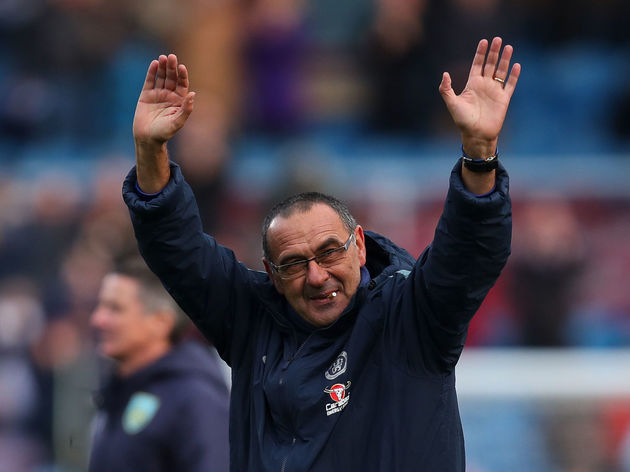 Backing it up with 60 minutes against Burnley on Sunday, and another goal – to equal all the goals a certain Romelu Lukaku has scored so far this season in just one week – has suddenly cemented himself once again in the midfield reckoning.

As for ?Kovacic, for all the promise and excitement that the aforementioned duo evoke, there’s no doubt that the Croatian is the most complete. His all round game has been there for all to see, producing the kinds of tackles and defensive endeavour that the other two lack. His leading total of 707 minutes outline his status as current top dog within this triumvirate.

But the beauty of this revolving cast is that it provides Sarri with a variety of answers to the numerous questions that will be posed throughout the season. When Eden Hazard and/or the rest of the front three is flying, then the Real Madrid loanee is clearly the best fit to accommodate Jorginho and Kanté.

But if Hazard is inundated with man-markers, and Alvaro Morata and Willian/Oliver Giroud and Pedro are suffering accordingly, then the English duo proffer a goalscoring avenue from midfield that their central rival can’t.

Almost three months into Sarri’s Premier League tenure, it’s clear his prognosis of that very time frame for the incorporation of his methods was accurate. Sarri-ball is in full flow, buoyed by the fostering of the most competitive midfield in the country. It’s a great place to be.