Antonio Conte is ‘suing’ Chelsea for £8.7m, on top of the £11m payoff he is still seeking for the last year of his previous contract at Stamford Bridge, according to a report.

The Italian manager won the Premier League and the FA Cup with Chelsea during a two-season spell between 2016 and 2018. However, he was replaced in the summer by fellow Italian Maurizio Sarri, with a bitter fallout between Conte and the Chelsea board following. 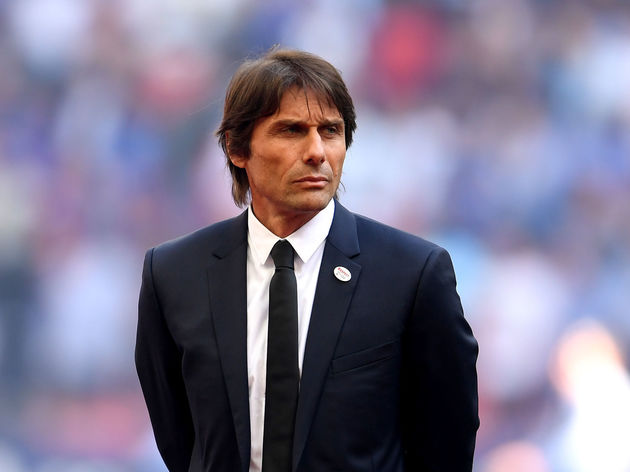 According to ?Gazetta dello Sport, Conte is currently engaged in a legal battle with his former employers and is demanding to not only be paid for the final year of his contract but also for upwards of £8m in ‘damages’.

Conte, who was linked with Real Madrid ?before ruling himself out of the running to succeed Julen Lopetegui, claims the circumstances of his dismissal from Stamford Bridge have affected his chances of landing another big job.

The report details that Chelsea have countered Conte’s argument with claims that he cost the club a substantial amount of money with his handling of Diego Costa. It is also said that t 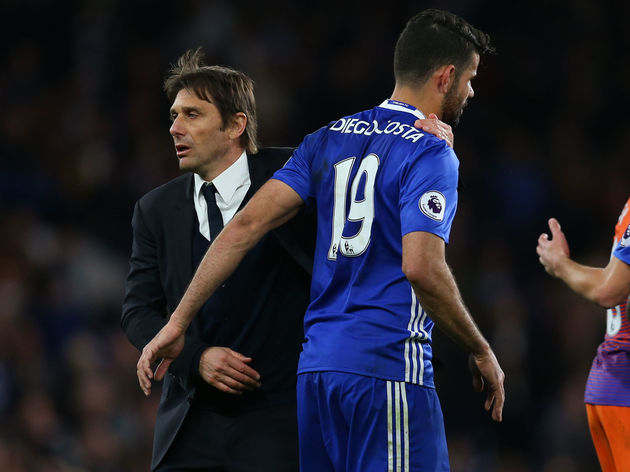 Conte, who is said to be fighting the case as a ‘matter of honour’, has appamissed two meetings with Chelsea’s lawyers and is prepared to play a long game with his former club, who would prefer a quick settlement.