?Chelsea will make their first ever trip to Belarus to face BATE Borisov in the UEFA Europa League on Thursday.

The Blues defeated the Check out 90min’s preview for the match below.

?Chelsea have received a boost upfront, with striker ?Olivier Giroud returning to full fitness after overcoming muscle fatigue. The Frenchman missed his side’s win over Crystal Palace on Sunday and could replace ?Alvaro Morata upfront against BATE. 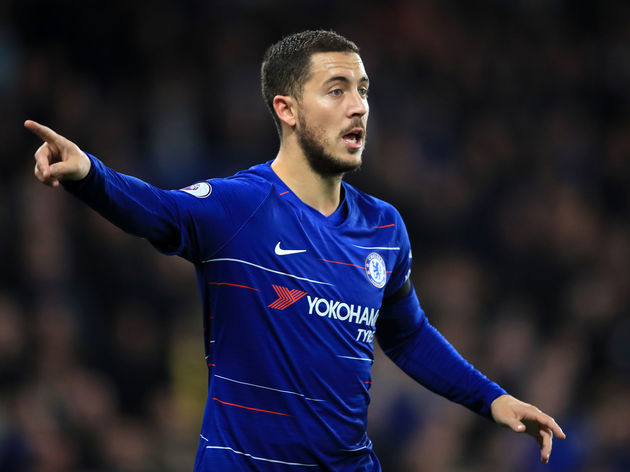 ??Eden Hazard returned from a lay-off with a substitute appearance against Palace and is in line to feature at the Borisov Arena.

Maurizio Sarri could, however, rotate his lineup against BATE ahead of their ?Premier League game against Everton on Sunday.

This is only the second time Chelsea face BATE? following their win over the BATE strengthened their lead on top of the Belarusian Premier League table with a 1-0 win over Neman ?on Sunday.

Here’s a look at how each team has performed in their last five games:

That this is Chelsea’s first trip to Belarus may present a hint of uncertainty at the possible result of this match and BATE will look to exploit their inexperience in front of the Borisov Arena, as they look to give themselves a chance of progressing from the group. However, Sarri’s men are aware of the task at hand and it’s permutations, so will run out to put in a performance good enough to earn them a win and three points that will seal their place in the next round.