Former Chelsea striker Didier Drogba has posted a tweet that glaringly suggests he’s not ready to hang up his boots.

Drogba, who will be 41 in March, joined USL team Phoenix Rising – a team he also co-owns – last April and had previously announced that this season could be his last. But after losing the final to Louisville FC on Thursday, the striker seems to have backtracked on his decision to retire.

On Friday, the Blues legend tweeted out a scene from the movie The Wolf of Wall Street with the caption “Retirement?” above. Judging from the video, one would have to assume that he isn’t about to quit the game as yet.

Drogba rose to fame at ?Chelsea, joining the Londoners in 2004 from Marseille after impressing Jose Mourinho. He left the Blues in 2012 after helping them win the Champions League on an unlikely night in Munich but returned for another season when Mourinho came knocking again in 2014. 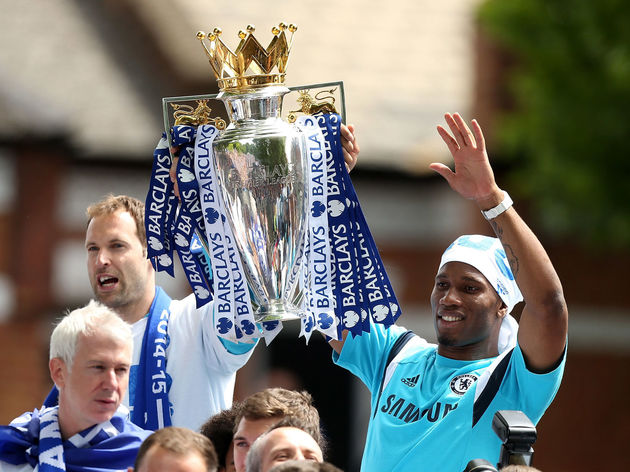 The Ivorian forward won four Premier League titles, four FA Cups and three League Cups during his time as a Chelsea player and has left a legacy at Stamford Bridge.

He is now trying to help his current club realise their dreams of playing in MLS.