?Everton fans are anxiously waiting to see if Richarlison will start against Chelsea on Sunday after the Brazilian forward didn’t train on Thursday.

The 21-year-old scored twice in last weekend’s 3-1 victory over Brighton to take his goal tally for the season to six, but it is believed that he picked up a slight ankle knock which has troubled him throughout the week.

Marco Silva admitted in his pre-match press conference that the Brazilian is a doubt for the weekend’s game, having missed some of training on both Thursday and Friday, explaining that there is ‘some doubt’ over his forward’s availability ahead of a late fitness test on Saturday. 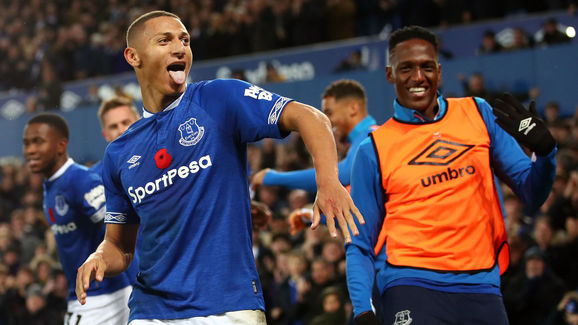