Chelsea face competition for Brescia starlet Sandro Tonali, with Juventus and Napoli among the sides keen to secure a deal for the young midfielder. 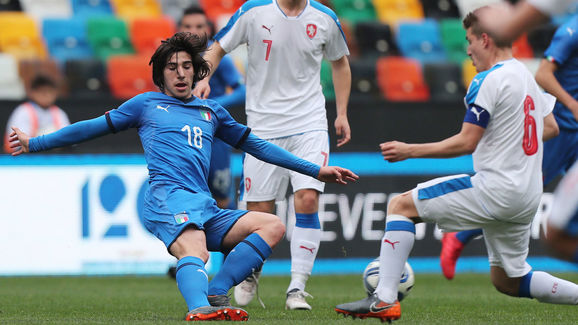 Juventus are believed to be preparing a €20m bid for Tonali, setting the current benchmark for interested clubs. According to Goal, Juventus are eager to wrap up a deal and are prepared to loan Tonali back to Serie B as they hope to see him gain more matchday experience.

Sassulo and Bologna are the two sides earmarked by the Italian champions as the ideal location but Brescia may wish to secure a loan themselves as part of any deal. Tonali has been a regular in their side since the age of 17 and his performances have already earned him a call-up to the national side. 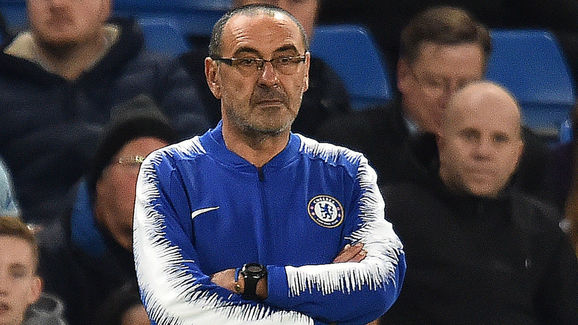 Sarri has kept a keen eye on his native Italy since taking over at Chelsea and has also taken an interest in the player. The Blues are reportedly prepared to do battle with the Italian giants for the player’s signature, although they would like Sarri to move on several players clogging the books first.

Sarri could also face stiff competition from his former side Napoli who view Tonali as the ideal understudy for Jorginho who followed the Italian to Stamford Bridge in summer.