?Steven Gerrard still believes that he made the right decision by rejecting Chelsea and stay at Liverpool in 2005.

Gerrard nearly left his boyhood club for Stamford Bridge just months after winning the Champions League in Istanbul, causing some Liverpool fans to burn his shirt and label him a traitor, but a last minute U-turn saw him stay at Anfield.

Gerrard only won two more major trophies with ?Liverpool – the FA Cup in 2006 and the League Cup in 2012 – but he maintains that it was the right call. “The most important thing is the final decision was the right one,” the 38-year-old told ?the Guardian. “Nine out of 10 people might argue I would have made more money, won more trophies, blah, blah.

“But them people are not me. They’re not in my city and they don’t have that connection with my club. That’s why I’m the one in 10.”

Gerrard came closest to winning the Premier League title in the 2013/14 season, but his infamous slip against ?Chelsea proved costly in the final run-in. 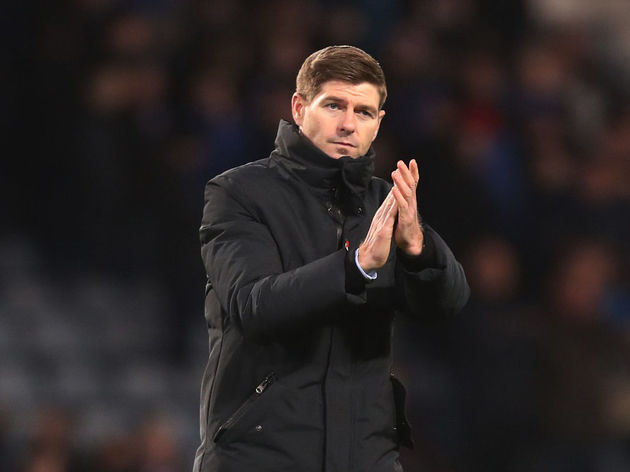 Now in his first managerial position in charge of Rangers, Gerrard says that the pain of that moment and his hunger to correct it continues to drive him on.

“I don’t know whether it’s every day but I think about it a lot,” said Gerrard. “I don’t think it will ever go away. But I wouldn’t be the player I was or have the hunger to be a manager if I didn’t care.”

Gerrard’s Rangers are just two points behind league leaders and rivals Celtic at the top of the Scottish Premiership.