?Elseid Hysaj’s agent has dropped a cryptic hint that his client could yet be on his way to Chelsea – just a couple of months after the west London club failed in their attempts to lure the Albanian to Stamford Bridge.

Despite making 11 appearances for Napoli in Serie A this season, manager Carlo Ancelotti has frequently opted to utilise Kevin Malcuit in the right back position, prompting some to question whether Hysaj’s long term future is in Naples.

The right back has already played under Maurizio Sarri at both Empoli and Napoli, and the two have a positive working relationship. Speaking to Radio CRC as quoted by The Sun, Hysaj’s agent, Mario Giuffredi, hinted at a possible move for his client, and spoke of a potential asking price.

He said: “Chelsea in for Hysaj? If you see Napoli are playing Malcuit and looking at other players, clearly it means that there are also enquiries, t 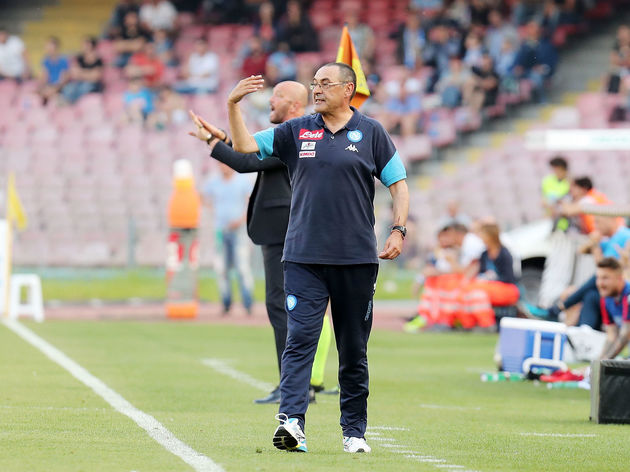