Former England international Mariner claims that Chelsea will only end up loaning out the 20-year-old if he were to leave Dortmund, but Jurgen Klopp would ‘nurture him’ in the correct manner at Anfield. Pulisic has two years left on his contract at Premier League

“No, don’t do it (go to Chelsea),” Mariner told ESPN. “It’s the wrong club for him – he will just eventually go out on loan. Is he going to get into the team on this present form? No, he’s not.

“If you were to ask me a club he should go to? Liverpool. Not yet (on whether he gets into the Liverpool XI), but with Klopp understands what it takes to mould a player.

“He knows Pulisic well. They (Liverpool) would nurture him and the way that Klopp puts his arm around players. I think it would be a fabulous move for him.” 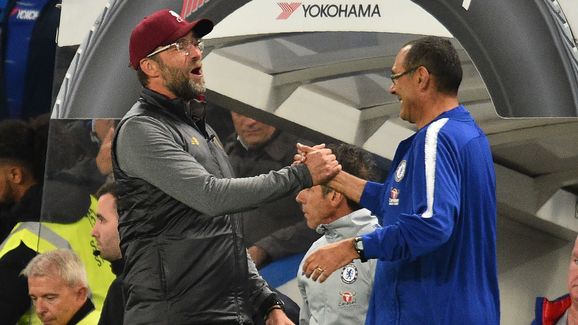 USA international Pulisic has only started four ?Bundesligagames for Lucien Favre’s side this season, with injuries and the form of England international Jadon Sancho playing a part in his lack of game time.

Both Liverpool and Chelsea are unbeaten in the Premier League this season, with two points separating the sides after 12 games.

Maurizio Sarri’s men knocked the Reds out of the Carabao Cup in September, with both teams playing out a 1-1 draw at Stamford Bridge three days later.