Van Aanholt, 28, has revealed that he intends to see out his career with Palace, but lifted the lid on the troublesome loan spells that came before. The Dutchman originally joined the Blues as a 16-year-old defender and was briefly introduced to the Under-18 setup, before being loaned out to Coventry City; the first of his five loans whilst with the Blues.

In an exclusive interview with the ??Daily M?ail, van Aanholt revealed the damaging nature of the loan system and admitted he nearly gave up football altogether.

“I was really thinking about quitting football,” recalled the Dutchman. “I was that upset, I wanted to stop.”

The Palace man admitted that his most frustrating loan came at ?Wigan Athletic, who he joined in 2011. Despite only being with the Latics for less than six months, van Aanholt spoke of his disappointment at being starved of game time by then-manager Roberto Martinez. 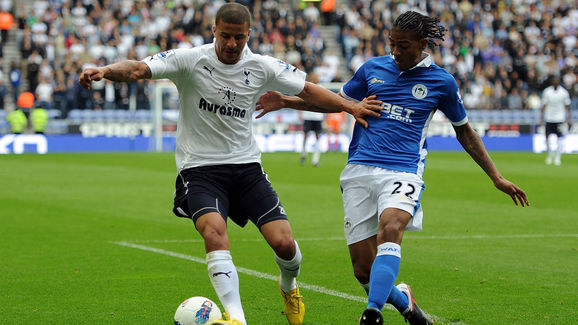 “One of the worst loans of my life. It was partly the manager, but a little bit me.

“Obviously when you go on loan from Chelsea you expect to play. At the time I thought, “F*** it, I’m not going to train (properly). I didn’t want to play in the reserves. It was the wrong attitude,” said van Aanholt, who was just 21 years of age at Wigan.

However, after joining ?Crystal Palace in the January transfer window of 2017, he 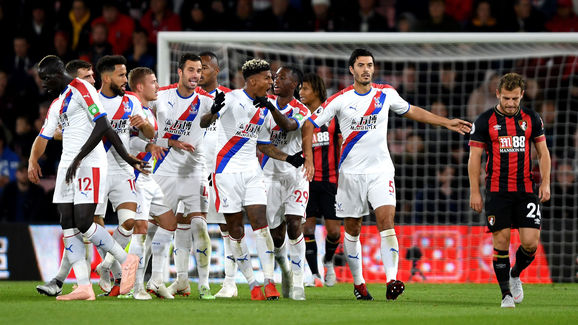 “From the moment I stepped inside the dressing room, it felt like home – a family bond.”

After getting a taste of Champions League football during his time at Chelsea, van Aanholt hasn’t ruled out a move to one of Europe’s top clubs, however insists he is content at Palace and has no urgent desires to leave.

“I’ve got two and a half years left at Palace and would happily end my career here, but we all have ambitions.”