Maurizio Sarri has admitted Chelsea have a ‘mental problem’ which will leave them playing catch up to Manchester City in the Premier League title race this season.

The Blues are one of three unbeaten teams in the Premier League this season, although they remain the only unbeaten side in England across all competitions after both City and Liverpool lost to Lyon and Red Star Belgrade respectively in the Champions League group stages. 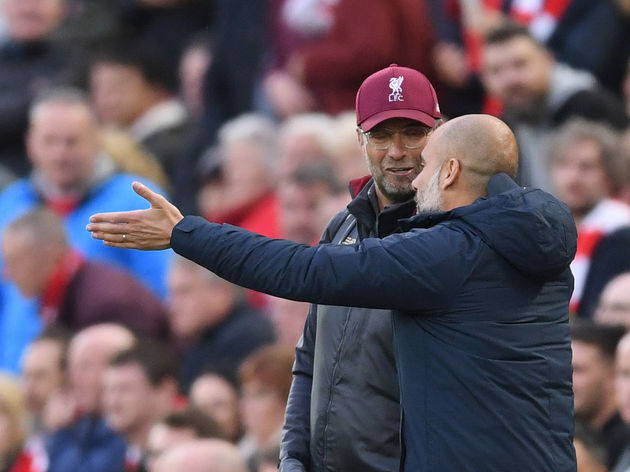 Sarri has taken the league by storm this season and Chelsea – who were being tipped as a side who would challenge for the top four – are now among the favourites to win the Premier League title this season.

However, Sarri insists his side has a problem which will make them part of the pack of clubs chasing both Pep Guardiola and

“It’s not a tactical problem. Because in the first 15 minutes of the last three matches, the problem was the opponents were more aggressive, more determined than us. So, we have to approach the match in a different way, with application and ­determination.”

Sarri added that title rivals Manchester City are head and shoulders above everyone else in the Premier League, insisting that it will not be possible for Chelsea to claw back the 30 point gap between the two clubs last season. Sarri can start to make some headway this weekend when Chelsea travel across London to face Mauricio Pochettino’s Tottenhamat Wembley. Just one point separates the two sides currently in the league table.