?Despite having had a day to recover, f

Maurizio Sarri’s side were 2-0 down after just 16 minutes and their embarrassment was complete in the 54th minute when Heung-Min Son waltzed through the Chelsea defence before putting Spurs 3-0 up. The Blues scored a consolation goal through Olivier Giroud but it was not enough to improve Cundy’s mood.

Still really pissed off about yesterday Spurs were great, best performance this season HK DA & Son tore us apart & Mo Po tactically got the better of Sarri but we were terrible truly terrible Pathetic! Some woefully individual performances only Kante can hold his head up. Dross!

Chelsea went into Saturday’s fixture unbeaten in all competitions under Maurizio Sarri and many expected it to be a tight contest. However, in truth, the Blues could well have lost the game by a greater margin than 3-1 and Spurs were wasteful in front of goal.

The performance came out of the blue for Chelsea fans, who had become accustomed to seeing their side out-possess and out-score the opposition under Sarri. Supporters of the west London club, including Cundy, will be hoping that Saturday was just a blip and that they can return to winning ways against Fulham

However, before they take on the Cottagers at Stamford Bridge, Chelsea have the chance to rebuild some confidence in the Europa League as they face PAOK Salonika at home on Thursday night.

The game will represent an opportunity for Sarri to rest some of his first team players and also test out some different tactics in a bid to put their Wembley woes in the past. 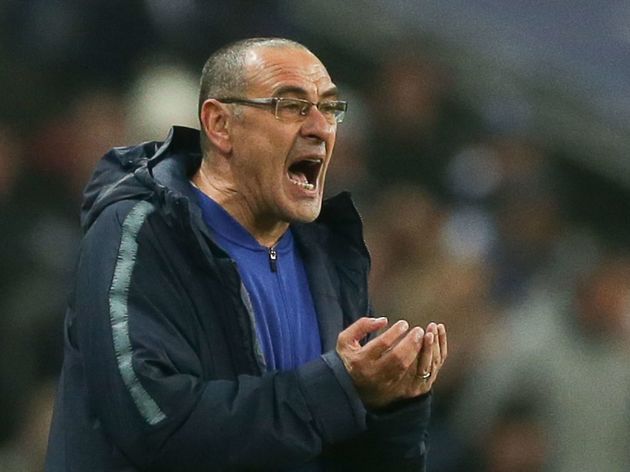 Following the fixture against Fulham, Chelsea have fixtures against Wolves and then Manchester City