Pulisic is only under contract with Dortmund until the summer of 2020 and has been heavily linked with a move to Chelsea in recent weeks. Liverpool have also long been linked with the player, who was called up to Dortmund first team training as a 16-year-old by Jurgen Klopp. 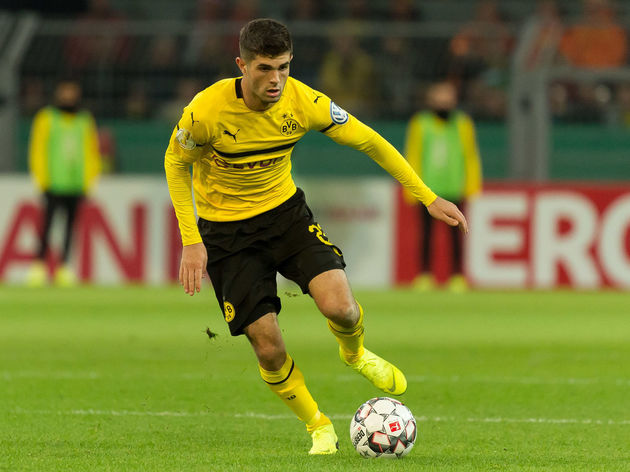 According to The Mirror, Dortmund are ‘bracing themselves to sell Pulisic’ and Chelsea are planning a £70m bid to secure a deal, even if it means he won’t join them until July.

That is because Dortmund, who are currently riding high at the top of the Bundesliga and looking to finally end Bayern Munich’s run of domestic dominance, are apparently adamant the player won’t be leaving in the middle of the season.

A separate report from the Daily Telegraph suggests that Dortmund are ‘willing’ to accept a deal in the region of £70m (€79m), essentially ‘if they receive an offer big enough’, mentioning Liverpool as a possible secondary destination.

They key feature of that story is again that Pulisic must stay in Germany until summer.

Pulisic has struggled for playing time this season after a missing a handful of games through injury and having to contend with the rise of Jadon Sancho. As such, the 20-year-old hasn’t started a Bundesliga game since September and has been limited to substitute appearances. 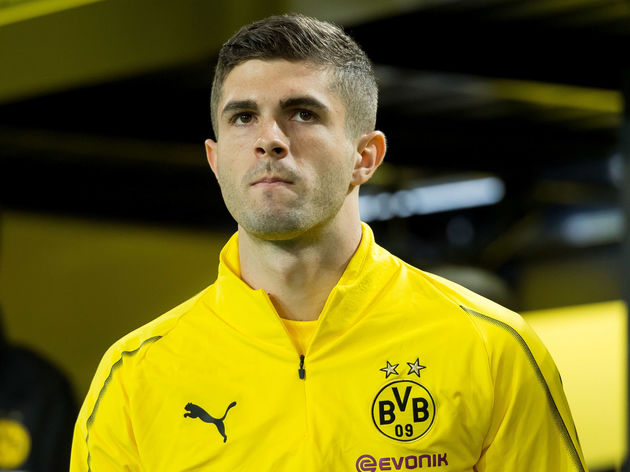 Prior to this campaign, Pulisic had been a regular feature for Dortmund since 2016 and still remains one of the most talked about young players in world football.