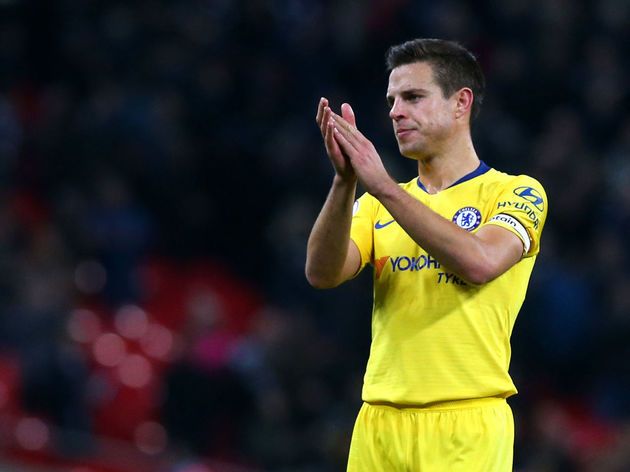 Here’s a look at 90min’s preview of the fixture. The meeting between the two teams earlier in the competition was the only time the two sides have faced each other before. Chelsea came out victorious in

The game could not come at a better time for the visitors PAOK. ?Chelsea’s unbeaten start to the season has just come to an end, following thumping a defeat to London rivals Tottenham, and the Blues may be slightly low on confidence following a poor performance. However, the hosts Europa League form has been quite formidable, having won four from four. PAOK have won their last three games in domestic competitions, and thus sit comfortably atop of the Greek Super League table. However, their last Europa League game resulted in a loss to Mol Vidi, who are currently second in the group. As things stand, Mol Vidi will secure the final knockout stage qualification spot.

Here’s a look at both sides most recent fixtures:

Chelsea will more than likely play a string of second team players and fringe players against their visitors. However, with the ability of some of the players at their disposal it should be no trouble for Chelsea to wipe away PAOK to secure their qualification from ?Europa League group L in first place.